Portugal Resident
Home Lifestyle Health From Dubai to the Algarve 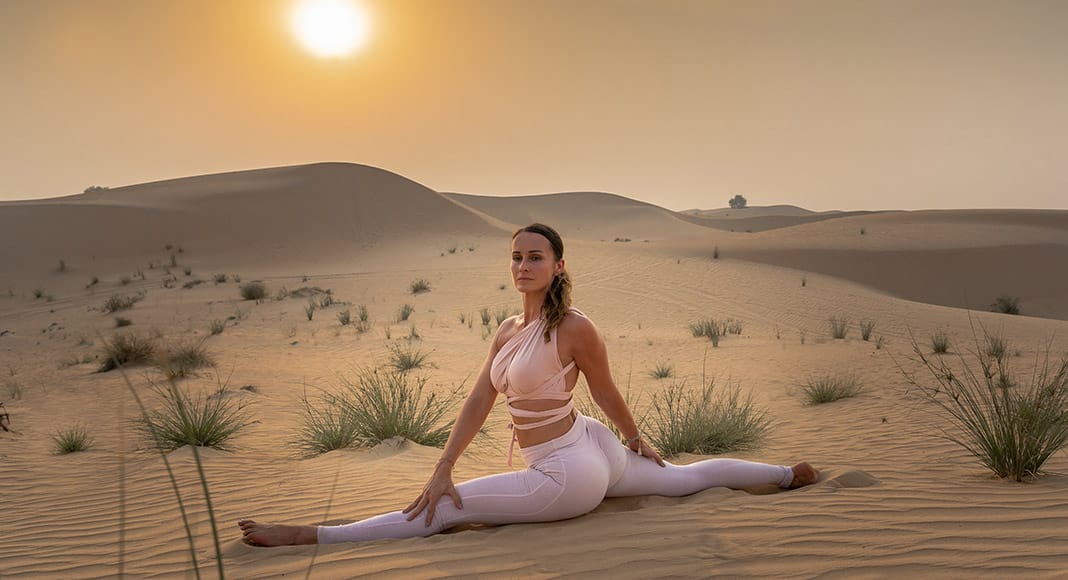 Making a move from Dubai to Portugal wasn’t an easy and straightforward decision. It was quite a process. When the pandemic hit Dubai in 2020, I found myself alone in my cosy little apartment in Dubai, unable and restricted to move around, for three months. Those months felt like an eternity, probably to most of us.

Feelings of uncertainty, confusion and frustration were what I was going through.

Being a Yoga Teacher and having the tools to deal with all these mixed emotions was very helpful and so I decided to practice “silence”, to get my head around everything that I was going through internally and externally.

I always felt Dubai was just a transition for me, and if you ask most people or expats who live there, they would tell you exactly the same. However, most of us end up staying there for over 10-15 years.

I lived in the Middle East for over 10 years and always knew it was not where I wanted to base myself in the future. Time just seemed to fly by so fast and I realised it had been 10 years.

So, to clear my head and make a decision of what I wanted next, I stayed away from my phone, TV, radio, music, social media … anything that distracted my mind.

Practising “silence” is more difficult than you think; it is a very challenging journey inward. There are week-long “silence” meditation retreats where you are not allowed to talk, write, read, listen to anything, make eye contact or use your phone. You simply do this to deal with anything that you have been suppressing, to allow all the emotions, feelings, thoughts to come to the surface and deal with them. This meditation is called Vipassana, which means “to see things as they are”.

So, I was practising Vipassana every Sunday. I would switch my phone off and stay in silence for the whole day until the next morning. I used this period to journal (that is what I allowed myself to do) and also go over my old diaries to see how and where my life was heading.

It was clear to me that I no longer wanted to live in Dubai, and it was then or never to make a choice of where to move next. I had absolutely no attachments to anything – no boyfriend, no pets, no children – so it was just a matter of making that decision.

I had made a list of four countries which I considered moving to and Portugal wasn’t even on my list. It was Bali, South Africa, Spain and Australia. At one point, a Portuguese friend of mine who lives in Dubai invited me to his wedding over the summer (which, of course, only happened a year later) and I thought, “Portugal, how come I never thought about it?”

So, I started doing my research, speaking to people who either visited Portugal or lived there. I went through numerous videos on YouTube to find out as much as I could about Portugal and the gut feeling I got was to go for it.

The moment I made that choice, everything started falling into place. My rent ended just a week before I flew out of Dubai, the company I worked for had to resize their team after the three months of pandemic and I was one of the employees that needed to go, which I saw as a sign.

I packed my belongings, kept it in storage and took 90kgs of luggage with me to Portugal.

It has been a year and half and here I am living in the beautiful Algarve, teaching group and private yoga classes for my community of yogis who are becoming friends.

My community is called “Haven” as it does not only relate to yoga but so much more. I hosted my first weekend retreat last November in Portugal with a group of 17 adults, six children and five dogs. And there is so much more to come.

The vision I had in Dubai is slowly coming together thanks to listening to my inner voice and having the guts to follow through.

I hope this inspires you to listen to your inner voice and perhaps even try out a “silence” day. As Rumi said: “Listen to the silence within, it has so much to say.”

Elena Menci is a 700hr International Yoga Teacher who studied in India, Bali, Mallorca and Dubai. She teaches private and group classes in Vilamoura and hosts workshops, weekend and week-long retreats for her “Haven” community in the Algarve, which she is a founder of. Elena’s passion is to pass on what she has learnt from all her gurus and teachers to those around her.
Instagram: @thehaven_algarve
www.thehaven.pt 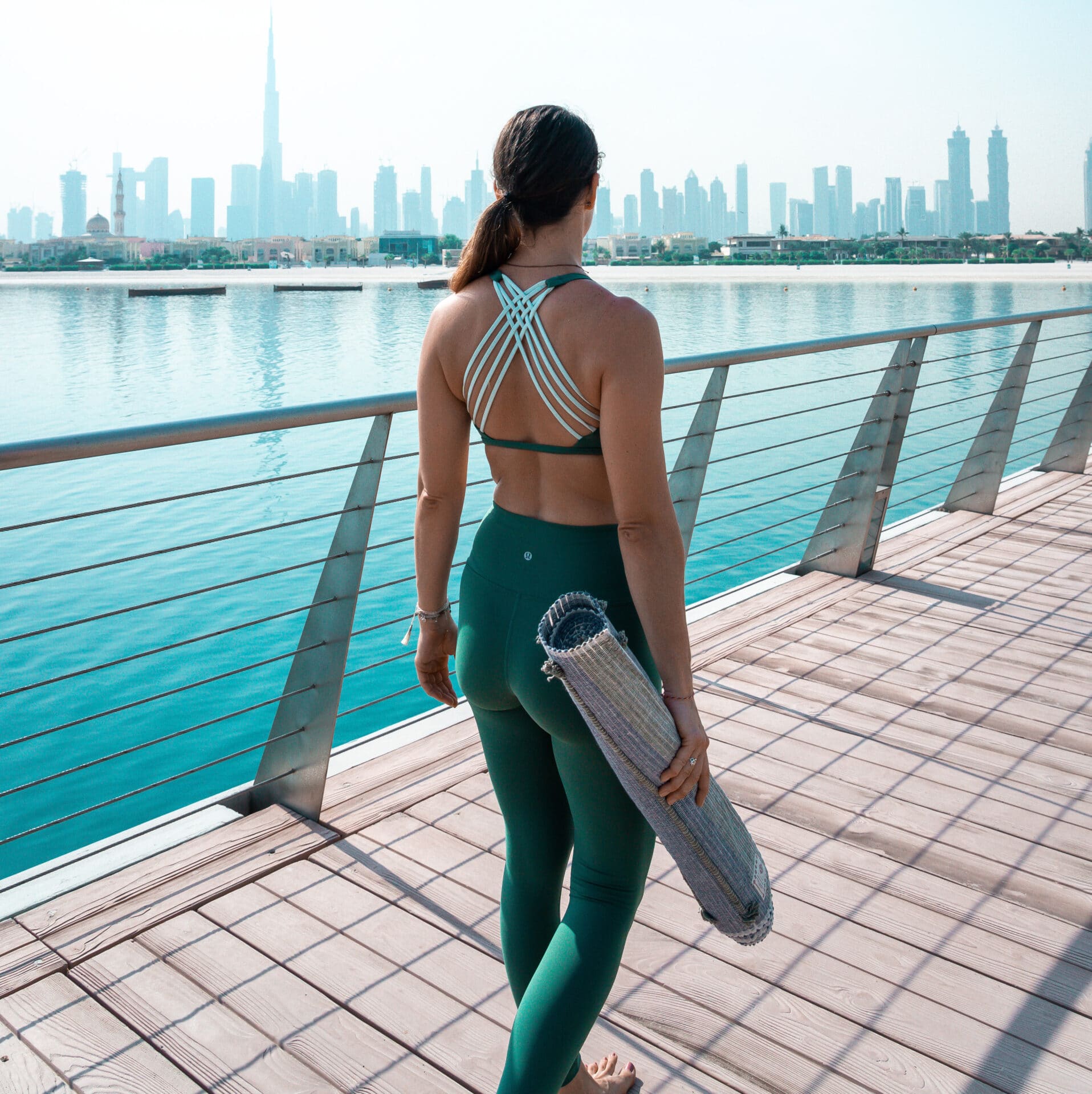 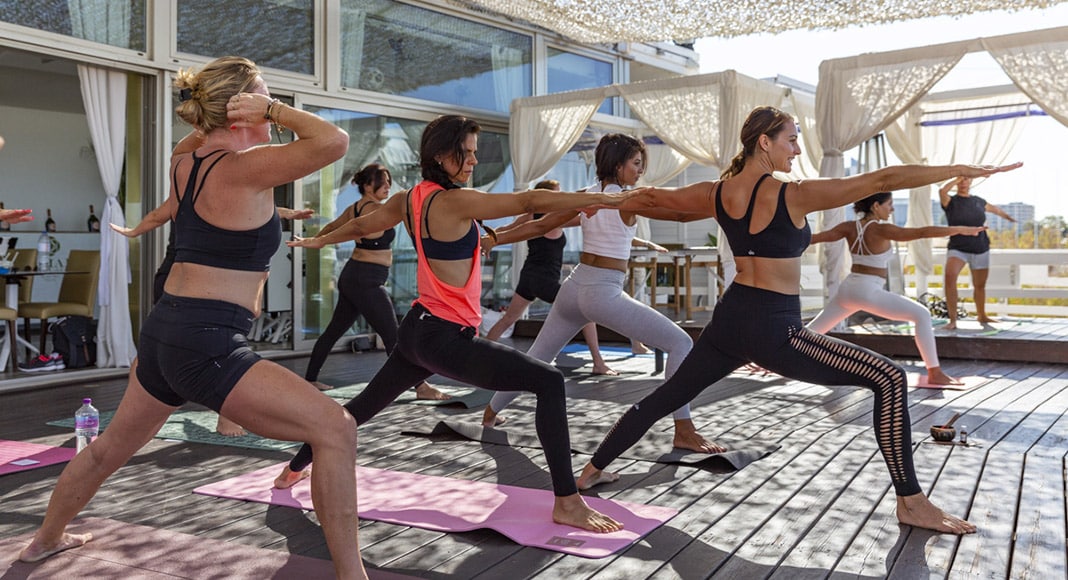 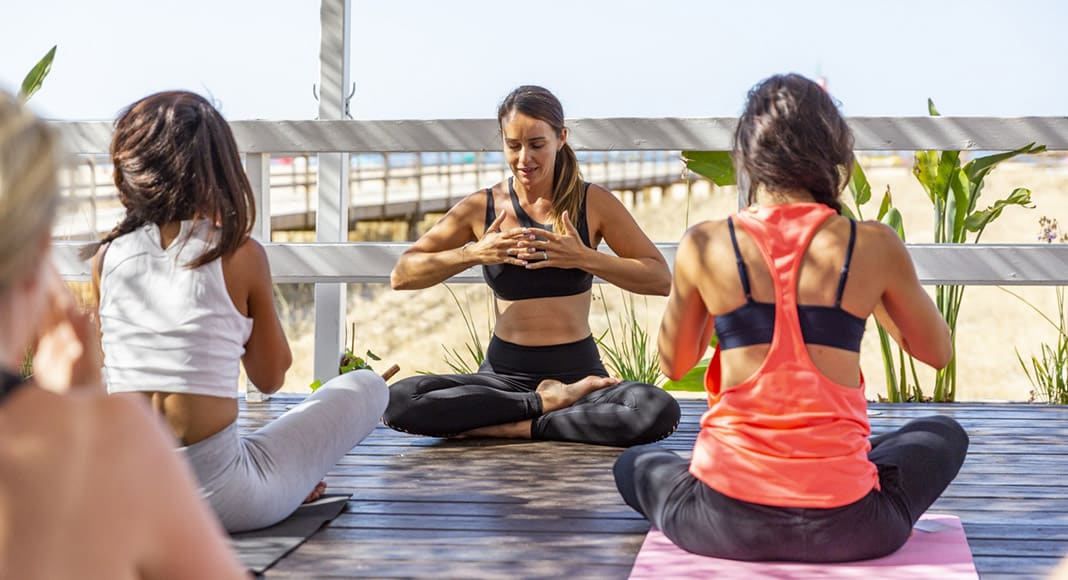