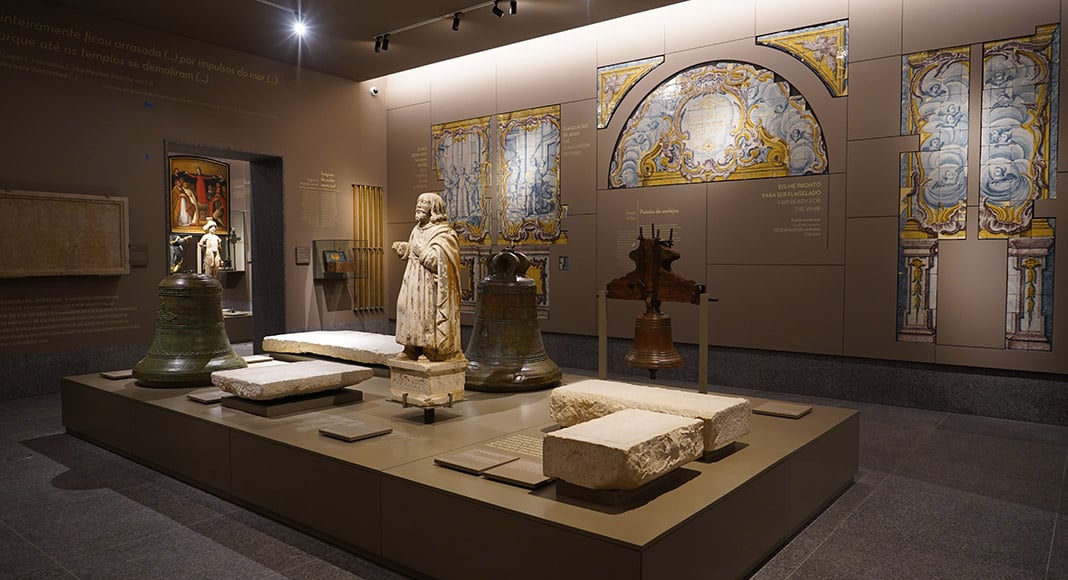 The long-awaited reopening on Wednesday was preceded by a press visit on Tuesday (October 26) and attended by Lagos Mayor Hugo Pereira, who believes the museum will become one of the landmarks of the region.

“Everyone will be happy to see the diverse and important assets that we have,” said the mayor.

The museum’s first room provides a taste of what is to come, from the 16th century liturgical garments that are said to have been used during the last Mass that King D. Sebastião attended before departing for the battle of Alcácer Quibir (from which he never returned) to a statue of Jesus Christ made from Indo-European ivory, which is considered a unique artwork in Portugal.

Other highlights include a panel of tin-glazed ceramic tiles (azulejos) of unknown origin depicting the ‘Passion of Christ’ (defined as the final period of Jesus Christ’s life), coats of arms of old manor houses and ceramics that made their way to Lagos’ port from all over the world – at least until the 1755 earthquake and tsunami, whose destruction is explained in detail in a digital animation.

The recently-completed revamp has brought “new life” to the over 1,000 items that have been inventoried, researched and restored. Some of them have gained new life and historical and artistic context, with new descriptions, graphics and multimedia content.

Nuno Gusmão, the museum’s creative director, explained that the revamp has given the items “room to breathe” for the two different kinds of visitors that the museum expects to welcome: those who want to admire the altarpiece of the Santo António Church, a national monument which is part of the museum’s itinerary, and those who want to discover all the other collections.

And there is a lot to see. Right at the entrance, there is a kind of tridimensional cube that provides support to the nearby “cabinet of curiosities”.

Among the “curiosities” is a series of African art, featuring three tribal hats from Congo that “symbolise power,” explained museum coordinator Elena Móran.

“These are typical items of people who travelled to Africa and brought back souvenirs” to donate to the museum, she said. Another item in the collection is a saddle that reportedly belonged to Queen D. Estefânia.

“We only know that due to a newspaper article from the 1940s, because Dr. Formosinho (the man gave the name to the museum) always provided information about every new item that he added to the museum. But we do not know who donated it or how he obtained it,” Móran said.

The ‘Naturália’ collection is mostly made up of items that have been donated to the museum.

“It is a collection created from things that people thought were interesting and that they believed should be part of their town’s museum, such as freaks of nature for example,” explained Rui Parreira, one of the people in charge of the museum’s concept and programme.

Among them is a lamb head with just one eye, a chick with four feet, a cat embryo with two heads, a dog head with three eyes and the “famous eight-legged goat”.

The museum also boasts military artifacts from the ‘Battle of Lagos’, which took place off Salema beach in 1759 between British and French forces. Among them are munitions and what is left of the artillery used during the battle.

One section also showcases the artisanal industries of the Algarve in the early 1900s.

And while the museum appears “completely new” after the renovations, those in charge assure that all the works were carried out “respecting the original ideas” of the museum’s founder.

Meanwhile, the museum’s new archaeology unit is due to be built soon. It will be located in the building in front of the museum where the former PSP police station was located.

The renovation of the museum and its assets involved a €3.4 million investment, carried out as part of the CRESC Algarve 2020 programme with 60% of the funding covered via the FEDER EU fund.

Tickets cost €3 (children up to 12 enter for free). Entrance is free for all residents of Lagos (proof of residence required). 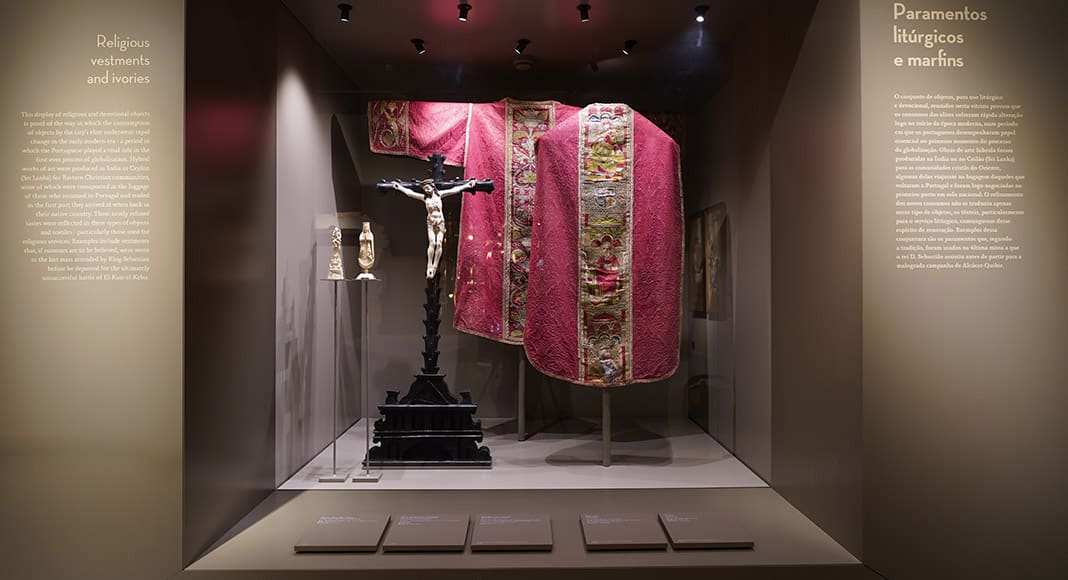