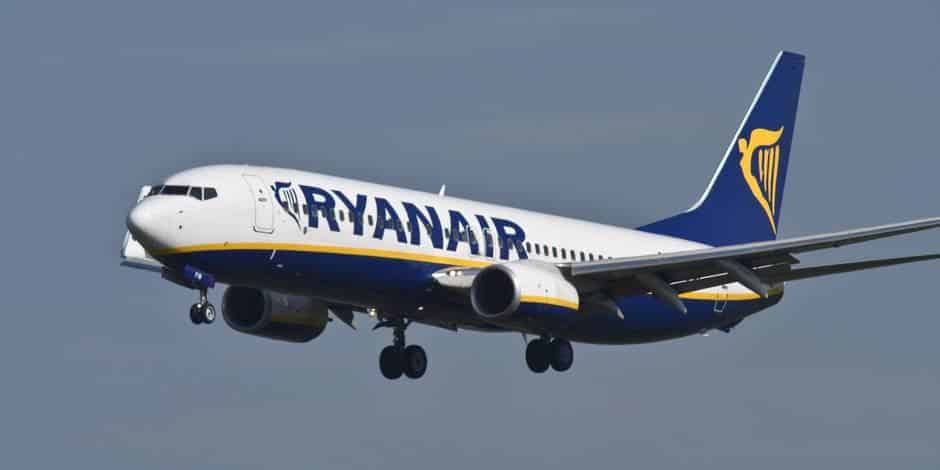 These dates coincide with Easter, which falls this year on the last weekend of March.

Union leader Fernando Gandra explained his members gripes, saying that the “vast majority” of cabin crew contracts “do not stipulate a basic salary, and staff are threatened with sanctions by the company if they do not meet ambitious daily targets for in-flight sales of food, duty free items and other goods, or if they take sick leave”.

“This is creating a terrifying atmosphere. People are afraid to get sick, they are afraid of everything, and it makes it impossible to be productive in a company like this”, he told AFP – stressing that “the main job of cabin crew is to guarantee passenger safety. Inflight sales are an extra that should never be a reason to threaten employees with disciplinary proceedings”.

An SNPVAC (national syndicate for civil aviation flight staff) press statement reaffirms these claims, saying Ryanair “refuses to treat its staff with the minimum of respect or human dignity required by companies that work in Portugal”.

As AFP recalls, in December last year – for the first time – the trouble-beset airline appeared to be revising its ‘no-negotiation’ stance with unions (click here).

Since then, however, little has moved forwards while Ryanair itself continues to declare bumper profits.