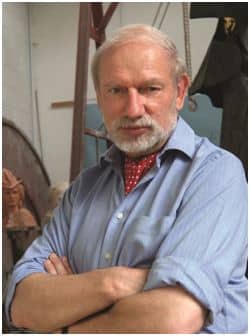 In only their second pre-season game, the Lions put up a much improved showing with Ricky Van Wolfswinkel setting up the first goal for Andre Martins before scoring the second himself. The match, which interestingly had ‘borrowed’ 19-year-old Portimonense junior Carlos Henrique keeping goal for Sheffield, also featured an impressive second half debut by new Dutch signing Khalid Boulahrouz.

The ‘friendly’ season continues this week with the Guadiana Tournament boasting Braga, Olympiacos and Newcastle at the Stadium of the Algarve (Thursday, Friday and Saturday evening) and Albufeira’s inaugural ‘B Cup’ which includes a Tottenham Hotspur U-23 side (Friday, Sunday and Monday).