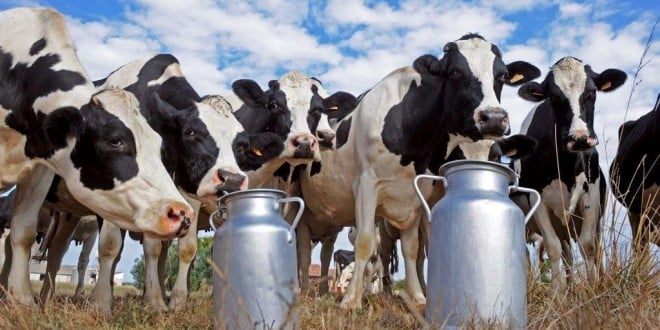 Aprolep, the Portuguese association of milk producers, is warning that supplies of fresh milk are under threat due to an increase in production costs which is not being offset by any increases in milk prices.

In a statement issued today, the association explains: “animal feed has gone up in price, as have energy costs, the cost of fertilizers – everything we have to buy to feed our animals and cultivate our land. Producers are reaching a level of despair that we can no longer control”.

Survival is at stake: “If there is no money to pay the suppliers, there will be no food for the animals”, the statement continues. And this will go on to affect “employees and their families and all the companies and cooperatives that provide products and services”.

Echoing similar complaints from other sectors, Aprolep claims to have appealed to the industry and the government for urgent meetings in vain.

In the most diplomatic language possible, the association warns that ignoring the situation will only lead to “an uncontrolled uprising the consequences of which we are unable to predict”.

There have already been protests: last week, a little over 100 milk producers demonstrated in Póvoa de Varzim in the north for an urgent increase in the price paid for milk production, claiming it is “immoral” to be still receiving only 30 cents per litre.

Placards held high bore phrases like: “Justice for the sector”; “We will fight to the end”; “Who is keeping our money?”

The problem is that the EU average that milk producers receive is 38 cents per litre. Thus Portugal’s dairy farmers want to know why they are still ‘stuck’ on a paltry 30 cents.

SIC television news this morning says farmers are demanding action this month, otherwise “dozens of dairy businesses could go under”.