Meinke Flesseman’s life and art have been integrally connected to the Algarve and, over the years, she has built up a considerable following.

Now, her prolific career is being celebrated with a survey exhibition at Fresco Gallery, Almancil, entitled “Off Guard in the Algarve”, which opens on August 19.

This fine collection of work will include her much-loved goat and animal series, hauntingly delicate nudes, people at play on beaches and swimming in shimmering pools. There will be paintings of traditional Portuguese market stalls with masked vendors going about their business. Also featured in the show will be a collection of her ceramic work and an editioned sculpture of a monkey.

The title of the exhibition stems from Meinke’s unwavering artistic process of looking – her all-seeing eye capturing her subjects in a fleeting moment; the nude model exposed and examined, the family groups dotted about on the sand and standing in the surf, the vendors consumed with their work, a startled goat, comically catching the eye.

“People fascinate me, I love observing people. I’m intrigued by the shapes between them and the outlines of the spaces,” Meinke states. For the beach and pool series, it is the play of light that is paramount. “What interests me is how light works and how extreme the contrasts are.”

Her interest in animals, and in particular goats, was born initially out of frustration with a commission for a fussy family. Meinke was drawn to the goats, as they are so individual as well as because there is a weirdness to them. She thought to herself that these odd creatures do not care what they look like and so became the perfect subject matter. Likewise with a proud group of donkeys, which were given a sense of grandeur through the application of gold leaf.

Her nudes also have a detached air of observation. These are soft and subtle portraits painted in a neutral palette, whilst the mark making is loose, almost sketchy, giving the viewer just the impression of the sitter, captured in thought or reading a book.

Meinke’s gestural brushstrokes and painterly nuances all point to a supremely accomplished artist. An artist who is constantly seeking out new challenges and mediums, producing traditional azulejos in her own contemporary style, with the most recent a commission for the newly-opened The Bold Octopus restaurant, at Praia do Ancão, Almancil. Her ceramic pieces are also highly sought after, such as the plates and bowls painted with blue fishes and figures. In fact, the exhibition at Fresco Gallery will feature a new series of brightly coloured amorphic terracotta pots.

Running until the end of October, “Off Guard in the Algarve” celebrates the many talents and achievements of an artist who is varied, versatile and always looking.

About the artist
Meinke Flesseman was born in the Netherlands and her parents moved to the Algarve when she was a child. Later, she returned to Holland to study and travelled extensively. She did a goldsmith course in Florence and moved to Russia to be with her husband and studied at an Art Academy in Moscow. She finally relocated back to the Algarve, initially to Olhão where she quickly became a central part of the art community there. Currently, she lives and works in Portimão. 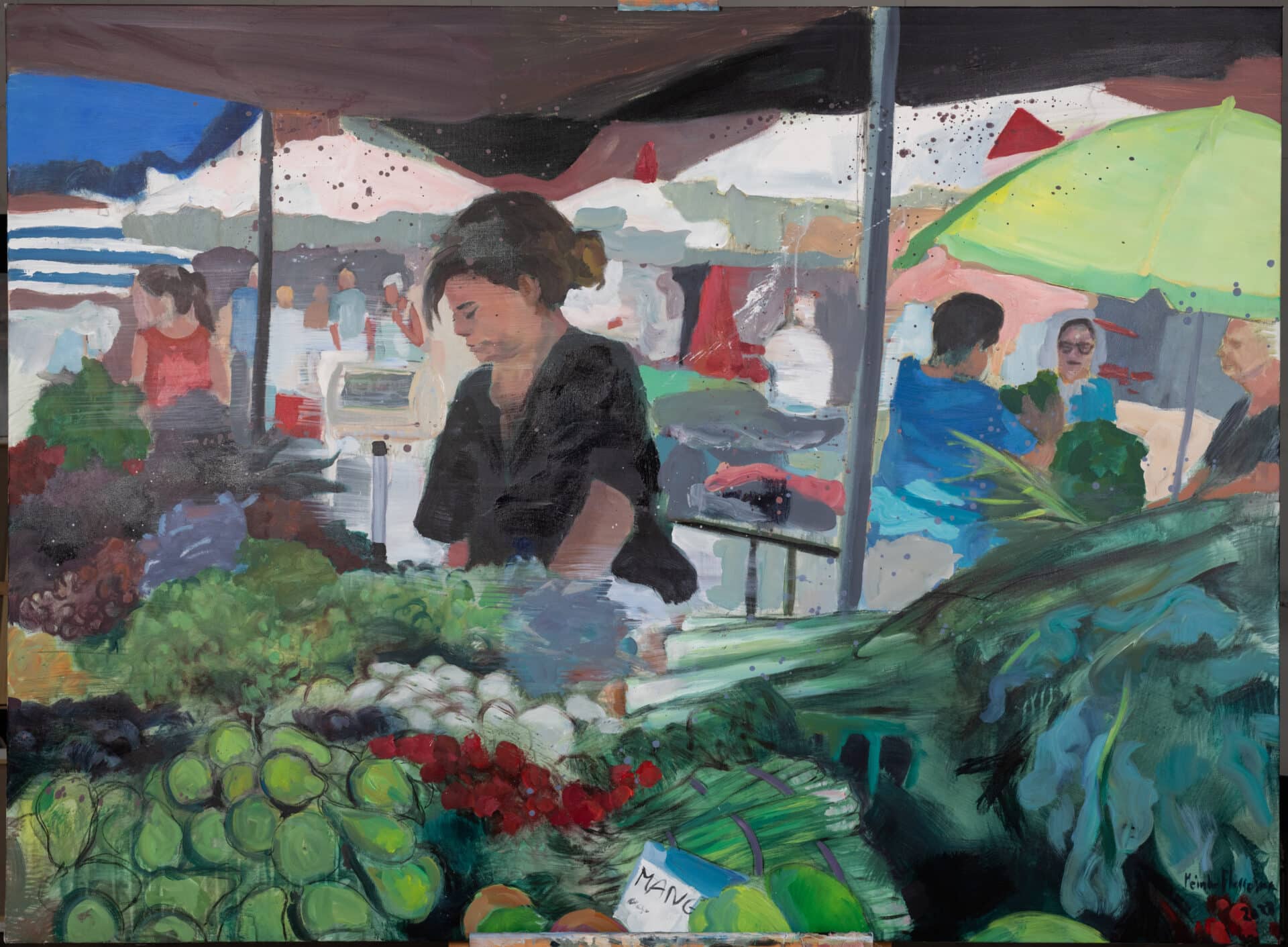 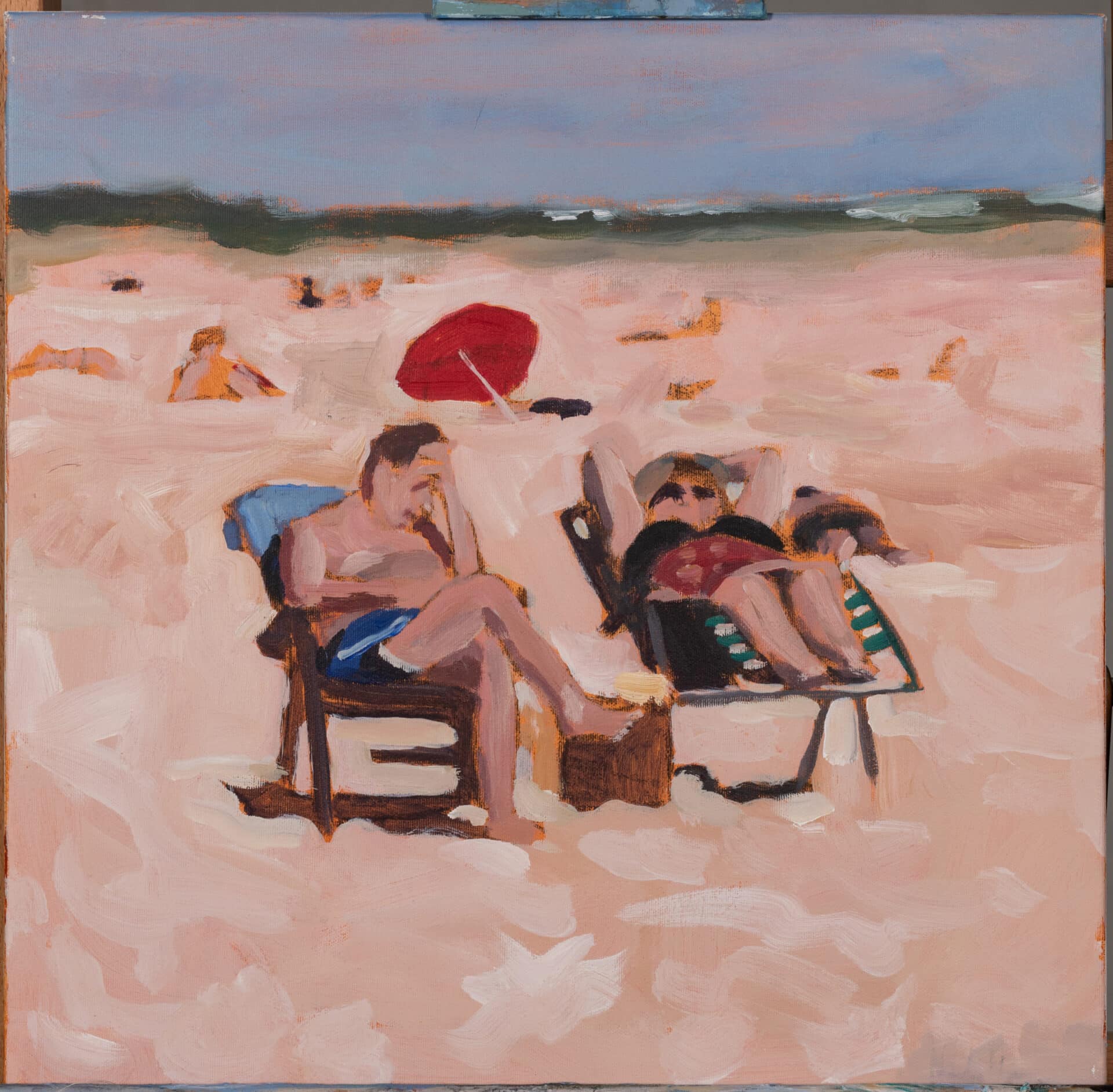 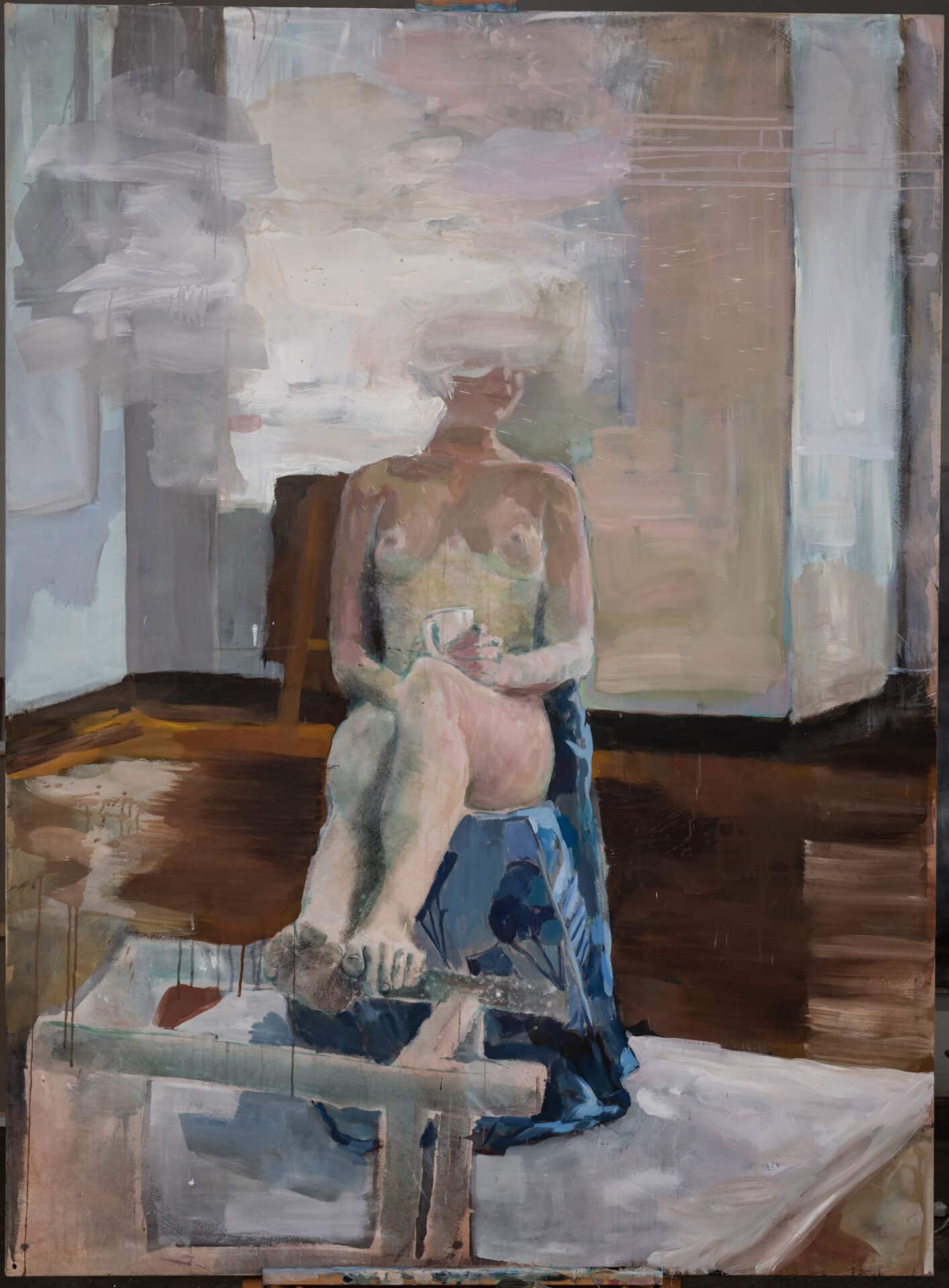 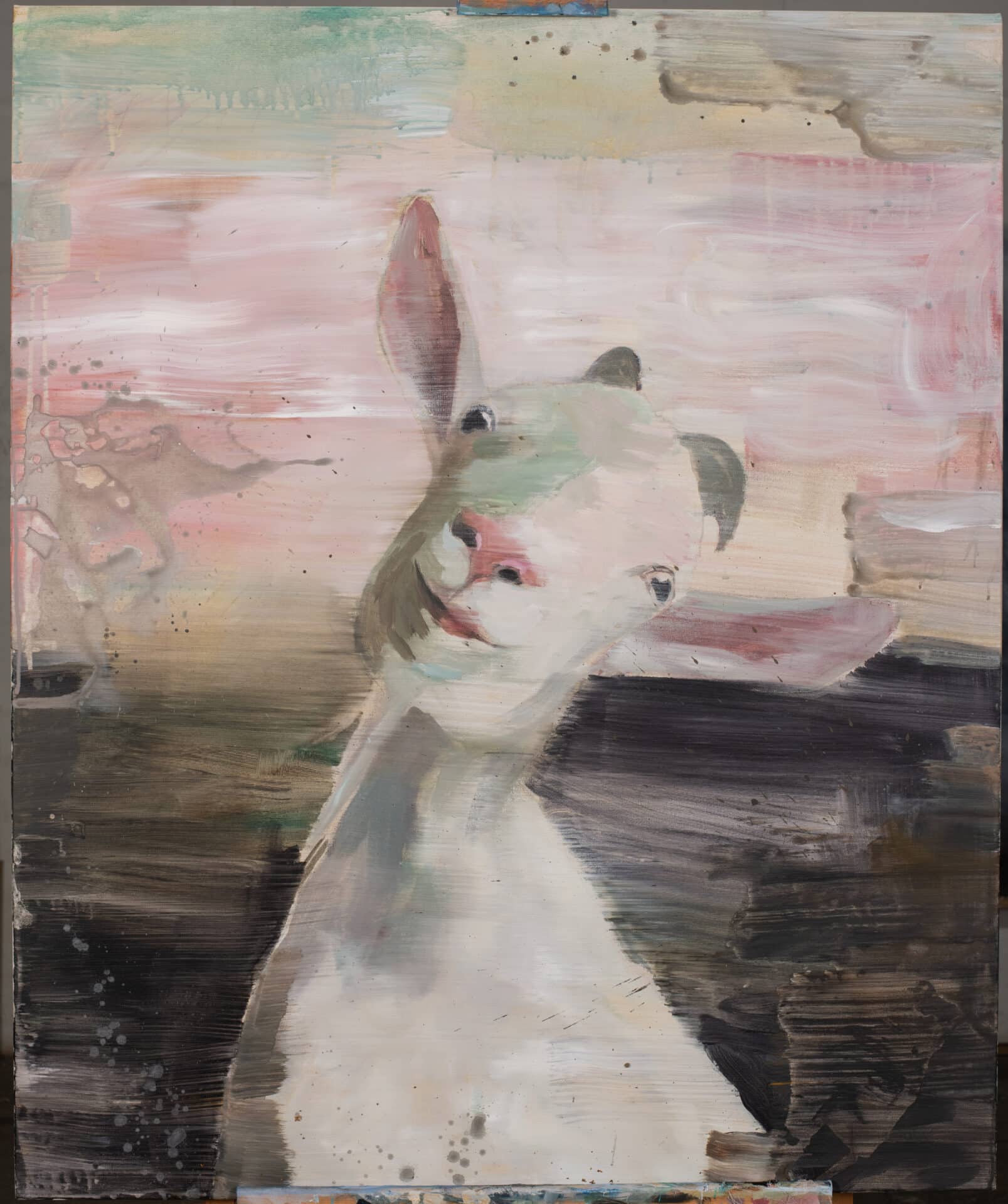