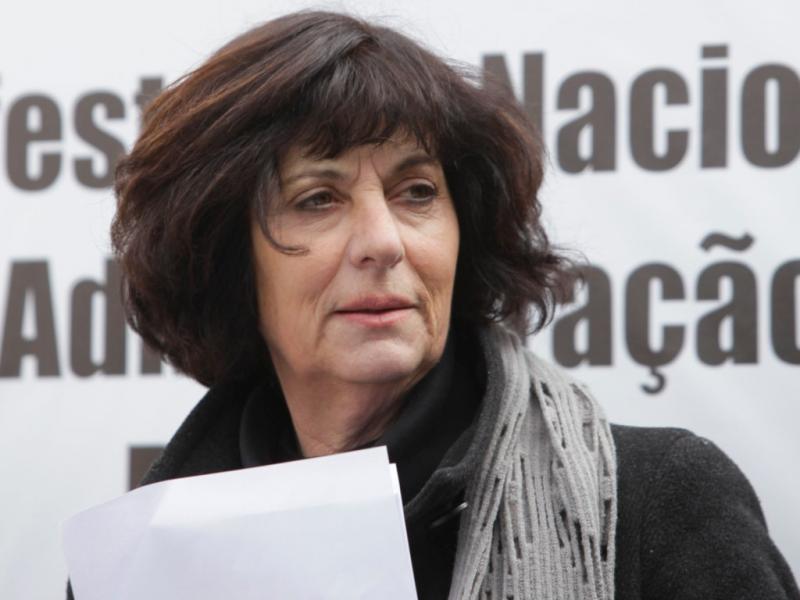 Just when we thought the unions had been satisfied, Portugal’s Frente Comum has reconfirmed that it is ready to strike on Friday if the government doesn’t drop the time limit on reinstating public sector workers’ 35-hour week.

Union coordinator Ana Avoila has explained, it is not that her members want the measure “brought in tomorrow”, but that they object to the government’s 90-day deadline.

Not so belligerent, however, are syndicates Fesap and STE which have agreed to suspend strike action and return to the negotiating table.

Whatever happens in the intervening 48-hours, government sources have conceded that even if PS leaders drop the 90-day stipulation, the smaller working week is unlikely to come into force before May due to the approval that must come first of this new government’s State Budget.

According to a recent finance ministry study, public sector workers in Portugal are among those with the highest number of weekly working hours.

The average for member states is 38.45 hours per week.

Meantime, Fitch ratings agency has joined storm clouds gathering on the political horizon, threatening to cut Portugal’s rating over what it calls the PS’ “unrealistic” plans for the next State Budget.

Fitch is not the only agency sounding the alert, while in parliament opposition MPs have been pouring scorn on finance minister Mário Centeno’s projections, claiming his projections are the kind of fiction worthy of an Oscar.