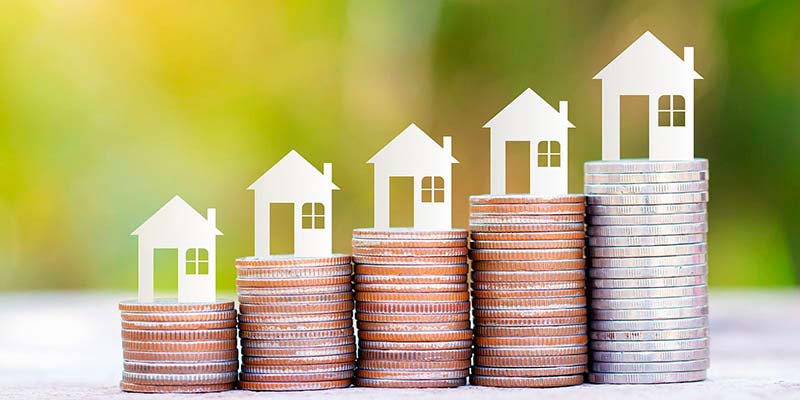 French citizens were the foreigners who invested the most in Portuguese property in the first half of the year.

The news comes from APEMIP, the national association of real estate professionals, which says that French nationals accounted for 21% of all property purchases by foreigners during this period. Brits and Brazilians accounted for 18% each of investments, followed by Germans (8%) and Chinese (7%).

“French remain at the top of the list of those who invest the most in Portuguese property,” APEMIP boss Luís Lima told Lusa news agency, adding he believes the tendency will continue.

He also explained that foreigners are starting to invest more in properties “outside of the main cities”.

“With the price hikes in big urban centres, investors are looking at areas with a smaller population density,” said Lima.

He also said that he does not believe the effects of the UK’s withdrawal from the European Union will be felt in the sector.

“So far, we felt a small decrease in terms of investment during the referendum as people were afraid of what the future would hold. However, this is no longer the case as British investment has been growing,” the property association boss said.

While Brits continue to invest mostly in the Algarve, Lima said their interest in other areas is increasing.

All in all, data shows that foreigners accounted for 16% of all property transactions in Portugal between January and June 2019.