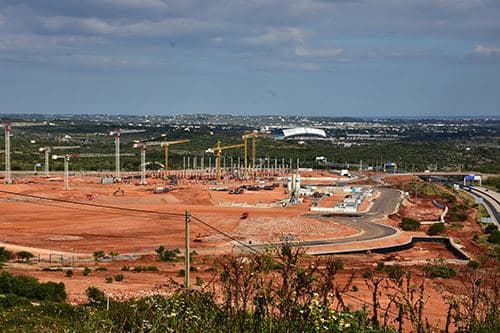 The 27-year-old Frenchman took two of Saturday’s six stages while finishing second in another three to establish a comfortable lead he was not going to relinquish again.

The French dominance at the head of affairs left the two Finnish-driven Ford Fiesta WRC’s to come in third and fourth somewhat altering the composition of the overall standings.

Mikko Hirvonen now shares the World Championship lead with Loeb on 58 points with Jari-Matti Latvala and Ogier in third and fourth places on 48 and 41 points respectively.

For Portugal, Bruno Magalhães was the best finisher steering his Peugeot 207 S2000 into 12th – Bernardo Sousa (Ford) was unable to continue following an accident on Friday while Armindo Araújo’s nostalgic Mini Countryman JC Works adventure came to an end 24 hours later due to engine trouble.

“Of course I am despondent,” the Portuguese driver said afterwards. “If I didn’t have this problem I think I would have been in contention for fifth place.”