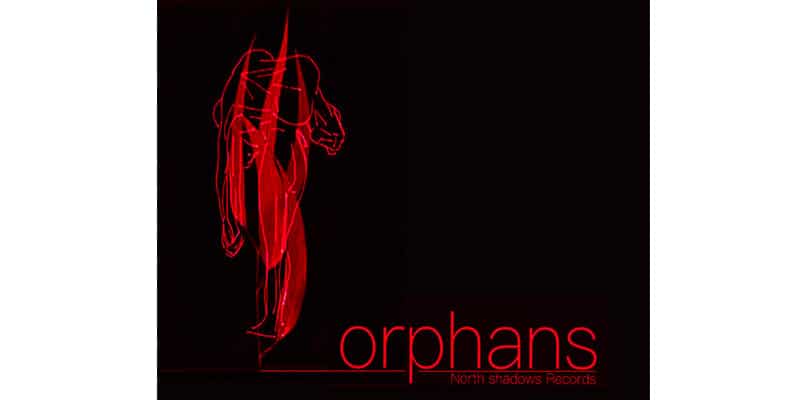 North Shadows Records, a French record company, has launched a digital music compilation to raise money for Monchique’s firefighters following the huge fire that broke out in the borough last August.

The compilation is called ‘Orphans’ and features songs by 34 bands. Most of the groups are Portuguese although there are also contributions from French, Belgian, Italian, Norwegian, Russian, British and Swedish bands.

According to Nazaré Milheiro and David Leporqcq-Milheiro from the record company, they decided to move forward with the idea after seeing for themselves how destructive the fire had been while travelling in the Algarve.

The name, ‘Orphans’, symbolises all the Portuguese people who became “orphans after losing their possessions and their forests”.

The record company highlights the “unprecedented destruction” caused by wildfires in recent years in Portugal and the “lack of resources at the disposal of national firefighters, who have such a noble mission of rescuing people and possessions but sometimes end up losing their lives battling flames”.

You can listen to the compilation online (click here). It can also be purchased for €15.