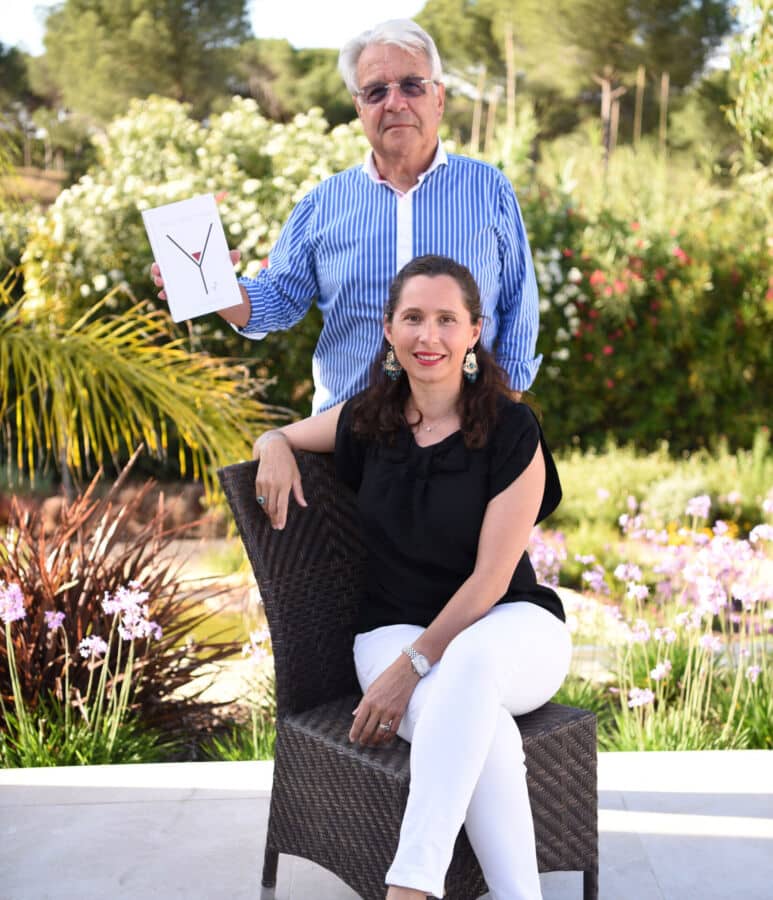 A French pensioner living in Almancil and his daughter-in-law have raised around €4,000 for Refood Almancil through the sale of a book he launched during the pandemic called ‘Mon cher Virus’ (My dear Virus).

The book is a collection of emails that Yves Réquillart, 77, “wrote to the virus” after the start of the Covid-19 pandemic.

“He was starting to feel depressed because of the pandemic, so he started writing a series of emails to the virus where he would talk about several subjects, from fictional stories to his favourite French wines,” his daughter-in-law Nathalie Réquillart told the Resident.

These emails, written in French, were shared with his friends and family and were a huge success. Not only did they help keep him engaged and motivated, they also provided some relief from the lockdown gloom for many others.

He continued writing the emails for two months until a friend of his suggested compiling all of them into one book.

Yves and Nathalie thought it was a great idea, as it would become a tangible piece of “family heritage” for his children and grandchildren.

Initially, the plan was to print just a few dozen books, but eventually around 500 books were printed.

As Nathalie explained, “as the crisis caused by the pandemic got bigger, we thought: ‘why not give back to people in need?’.

They started searching for a medical association in the Algarve that they could donate the proceeds of the book to, but eventually came into contact with the coordinator of Refood Almancil, who explained to them that the number of families that they support increased from around 50 to over 200 during the pandemic.

“Money donations are rare because they rely on collecting food which would normally go to waste from supermarkets and restaurants, but sometimes they need to buy new equipment such as refrigerators,” Nathalie explained.

After partnering with several businesses in the Algarve, Yves and Nathalie were able to sell 350 books and raise around €4,000, which was donated to Refood Almancil between the end of 2020 and beginning of 2021.

“With the support of many shops and restaurants, the Alliance Française, the UFE as well as the “French Radio” (based in Lisbon), we set up several sale points for this little book. We also organised an event in Mar Shopping which provided us with a space to promote the book for three days,” she explained.

The book had a minimum cost of €10, although anyone could offer to pay more if they wanted to.

Yves and Nathalie are overjoyed by the success of their initiative and would like to thank everyone who purchased the book or supported it in some way.

Along with the above-mentioned businesses and associations, they also single out the support of the La Villa (Vilamoura), A Caravela (Quarteira) and Nougat Tea’N (Almancil) restaurants as well as French Touch hairdresser at Vilamoura Marina, Garvetur (Quarteira) and Rustic Properties (Loulé) real estate companies, the DM Management property management company in Quinta do Lago and friends Danielle and Raymond Jacques, Anabella Schwartz and Catherine Fay.

Some copies of the book are still available. If you would like to buy a copy, please contact Nathalie on email nathalie_ivaldi@hotmail.com 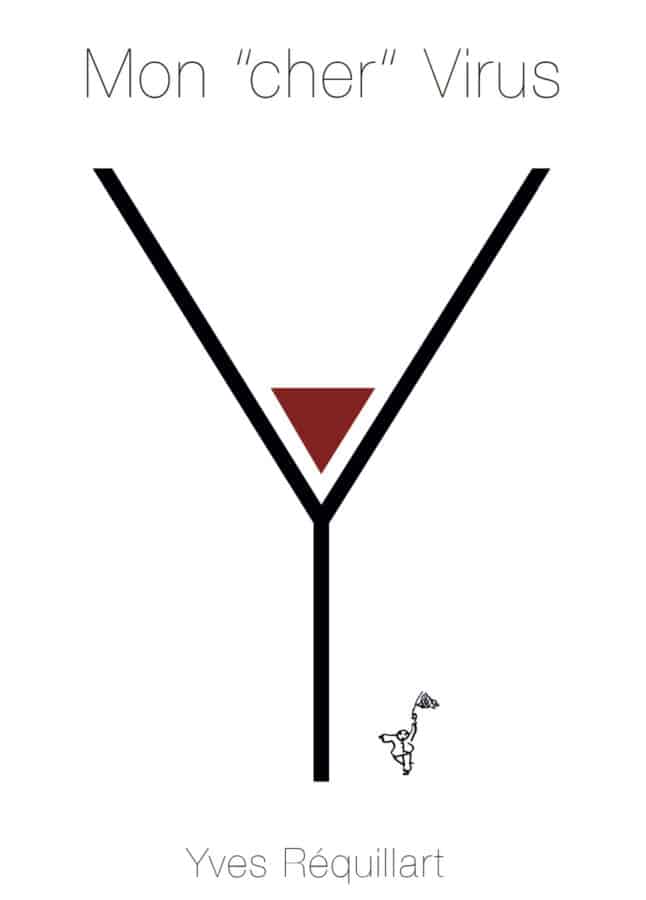 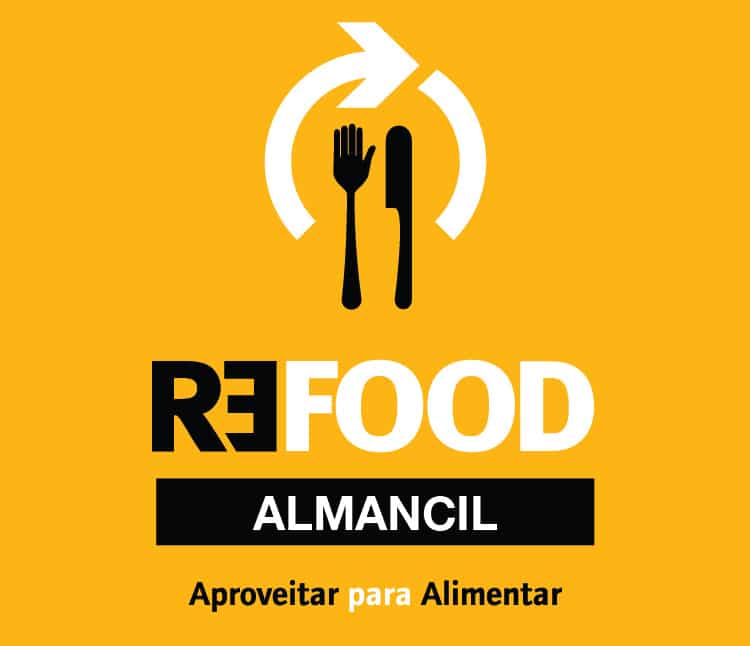