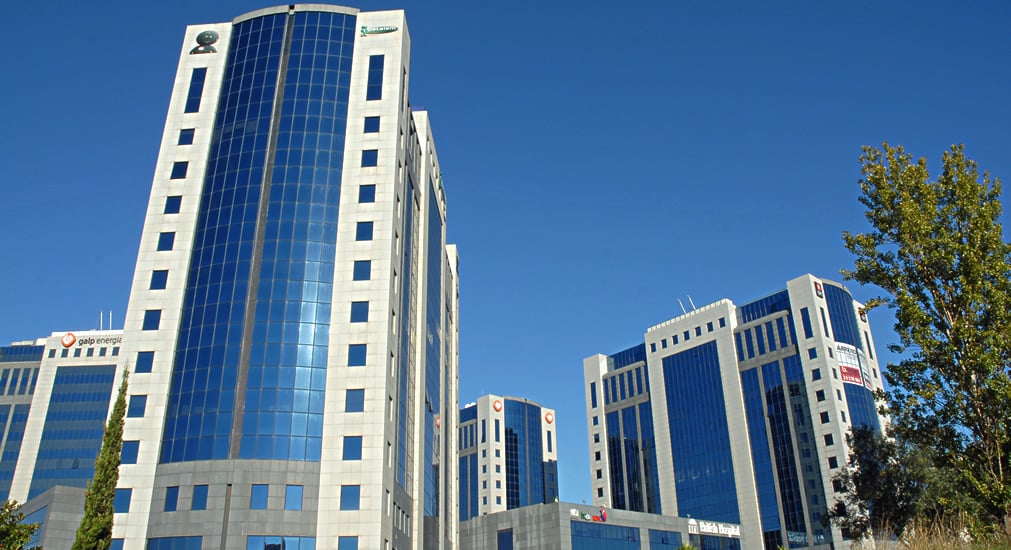 According to the weekend newspaper Expresso, the deal was closed in October. Two towers each with 16 floors, which have space rented out to companies like Cetelem (a loan company), BPI (a bank), Manpower (a human resource agency) and the British Hospital.

The buildings occupied by Galp – Portugal’s gas and petrol company — were not included in the operation.

The real estate assets that were sold belonged to the group Chamartín which filed for bankruptcy in 2015 and are now in the hands of the Spanish group ECS, an asset recovery and restructuring fund.

According to Expresso, Pierre Castel is already the owner of the Campus da Justiça (Lisbon’s modern law courts in Parque das Nações), the building in Campo Grande occupied by the telecoms operator NOS and one of the Torres do Colombo near the Benfica zone of the city.

The Castel Group is a French beverage company established in 1949 by Pierre Castel who continues to run the company as a family owned concern.

Castel is a low end French wine producer behind JP Cheney, the French leader in table wines, number four for beers and soft drinks in Africa (after SABMiller and Heineken and Guiness), and — after Constellation Brands and Gallo – number four for wine sales worldwide.