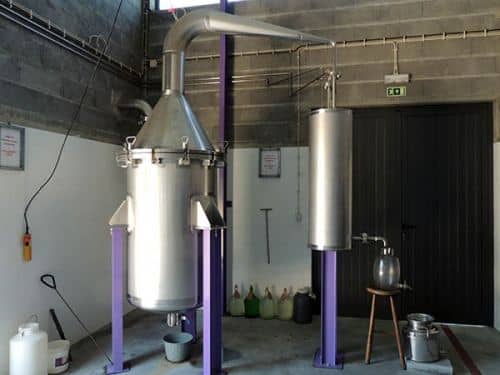 An alleged rapist wanted by the French authorities was arrested in Albufeira last week. The fugitive, 63, is currently being held in custody at the Beja prison establishment until the Portuguese and French authorities conclude extradition procedures.

The man appeared in court in Évora on August 2 under a European Arrest Warrant for the alleged crimes of kidnapping and raping a minor in Grenoble, France. The man has also been charged with using a false identity in Portugal.