‘La Bela France’ gastronomic series to begin on May 23

Vila Vita Parc Resort in Porches has announced its new ‘La Bela France’ series of gastronomic events will begin on May 23, with chef André Lança Cordeiro from Essencial restaurant in Lisbon taking over the kitchen at Bela Vita Brasserie & Bar.

Described as an “unforgettable encounter between French and Portuguese cuisine”, the event will highlight chef Cordeiro’s “minimalist style and his concept of simplified French cuisine” which he developed after years in France and Switzerland.

The chef will work together with the resort’s own chefs Paulo Florentino and Luís Rodrigues, who will implement the “philosophy of Bela Vita in Parisian flair, where the flavours of the Algarve and Portugal are enhanced with French techniques, celebrating both cuisines”. 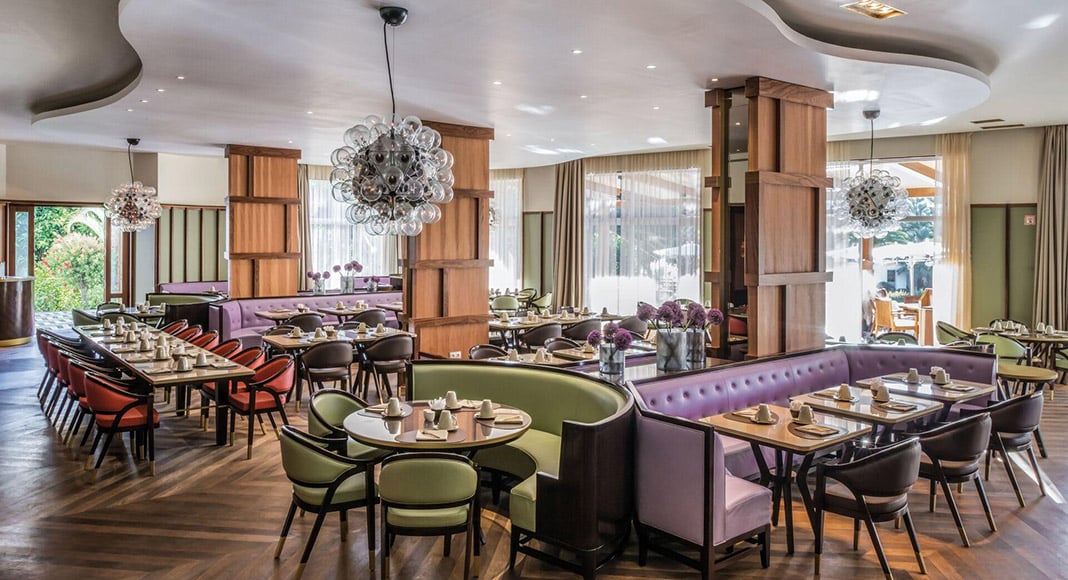 The series is part of the celebration of Vila Vita Parc’s 30 years, with 30 weeks full of 30 “exceptional events that range from art, culture, gastronomy to well-being and lifestyle – to celebrate the resort’s continuous innovation and creative vision – qualities that have made it, over the last three decades, a highly respected entity and a leader in the global luxury travel scene”.

According to the resort, this anniversary represents an “important milestone for the brand” following 30 years of “precious moments, memories and experiences in the art of hospitality”.

“Since 1992, when Vila Vita first opened its doors, the resort has blossomed into a world leading destination that is now a magnet for globetrotters and gourmet lovers from around the world; travellers who are looking for exceptional, authentic cuisine, vibrant interiors, local community experiences to really explore the region, and to simply enjoy Portuguese hospitality at its most welcoming,” says the five-star resort.