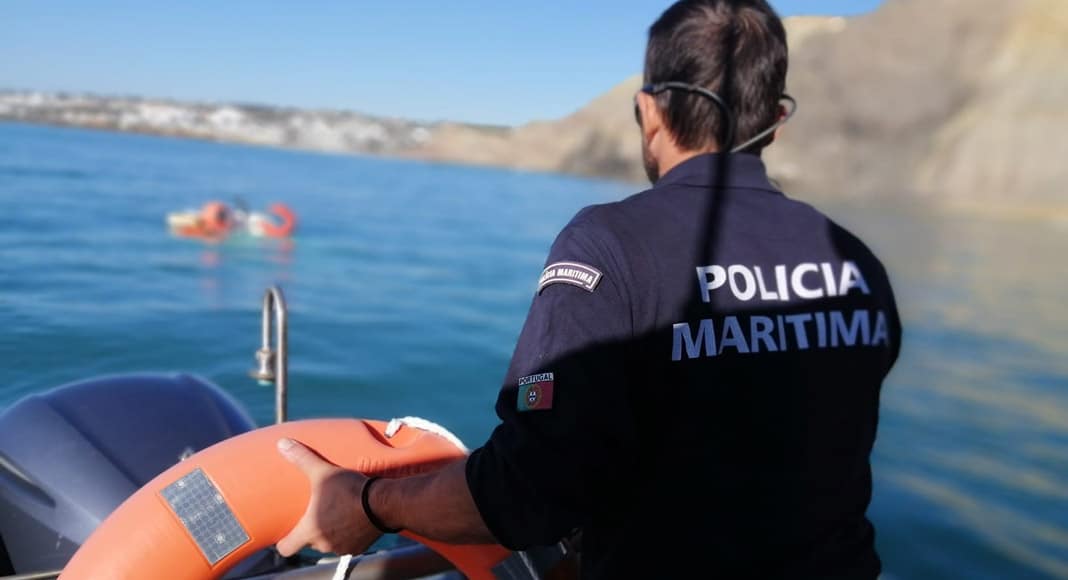 Three Frenchmen aboard a sinking boat near Praia da Luz on Wednesday morning (December 2) were forced to swim to shore.

Maritime police were alerted following a 112 emergency call at around 9.30am.

The boat had crashed into a rock and started taking in water.

By the time authorities arrived, the three men aged between 50 and 60 had already reached the shore. They were described as “physically well” and did not require medical assistance.

The partially sunken boat was around 500 to 600 metres from Praia da Luz in front of the area known as Rocha Negra, the maritime authority said.

No fuel or oil leaks were detected, and the boat was towed to a shipyard in Lagos at around 1.30pm.

In a statement to the press, the national maritime authority (AMN) stressed the importance of wearing life vests, which “in this case was fundamental to the safety of the crewmen”. 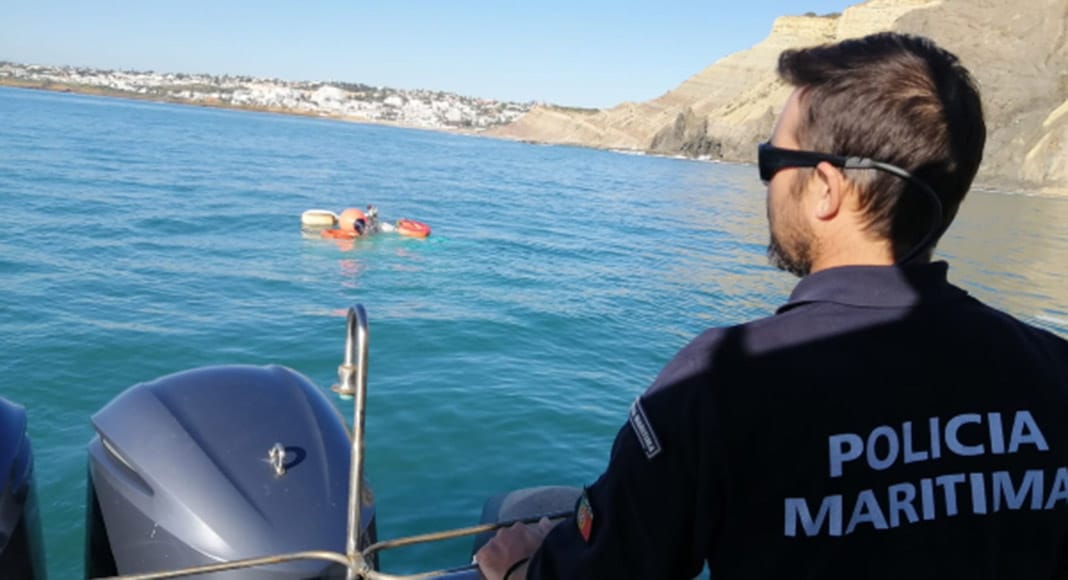 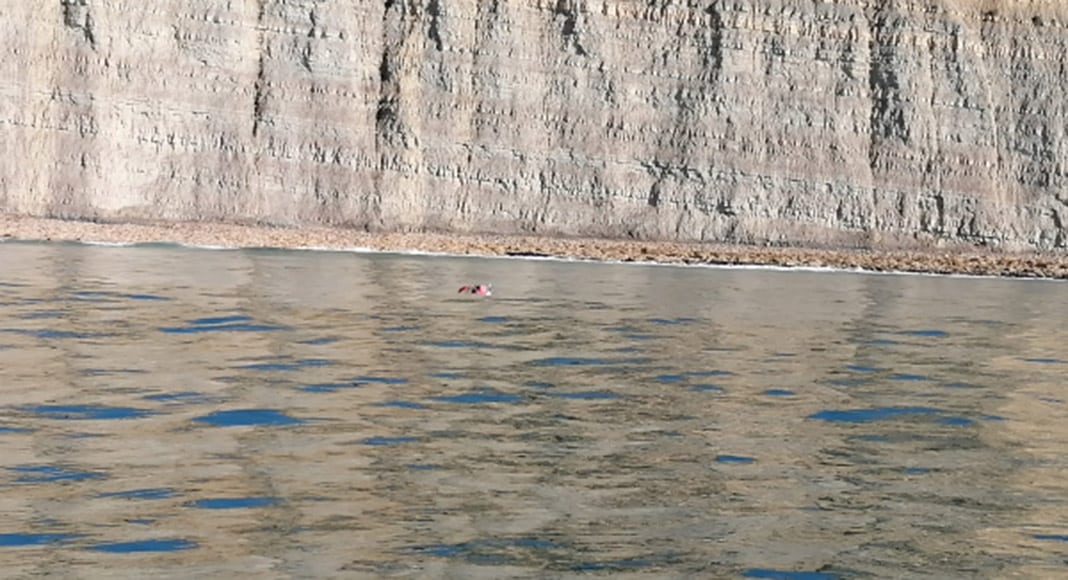