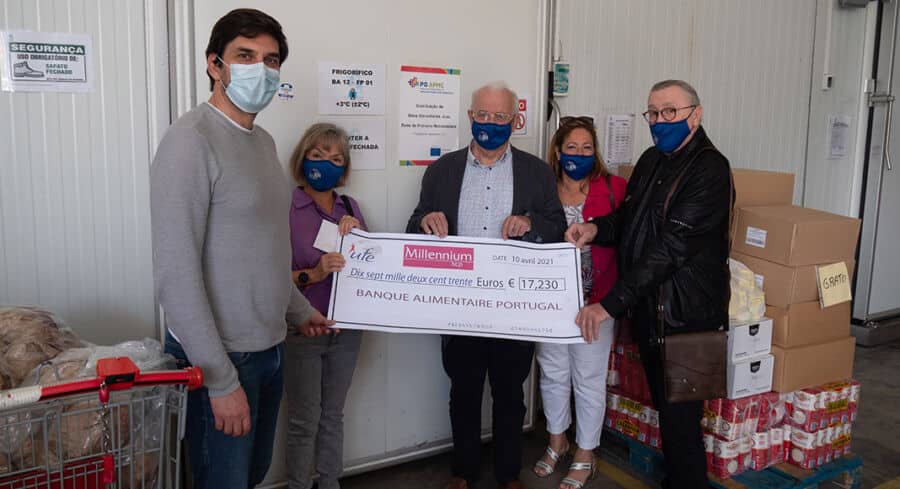 The Association of French Residents in the Algarve (UFE Algarve) has raised over €17,000 for the Algarve Food Bank.

A cheque totalling €17,230 was delivered by the association on Wednesday, April 7 to the food bank, whose president explained just how important the donation is.

“Last year, UFE Algarve donated €5,500 to the food bank, but now we are even more surprised that they repeated the gesture and with such a high sum. We are very grateful because the donation will allow us to continue our work,” Nuno Cabrita Alves told Barlavento newspaper.

The donation is all the more important because the food drives that had been planned at supermarkets in May and November last year had to be cancelled due to the pandemic.

Explained Alves, food drives play a key role in ensuring that the food bank “does not stop”.

With fewer means to collect food, this donation was described as “divine providence, if such a thing exists”.

The money will be transferred to the Federation of Food Banks – the entity that purchases food products, as food banks cannot do so on their own.

The money will be used to buy food which will then be distributed exclusively by the Algarve Food Bank to those in need across the region.

Meanwhile, Patrick Mangin, president of UFE Algarve, explained that the 1,500-member association is part of the larger Union des Français de l’Étranger (UFE), the largest association of French expats in the world, and that it aims to make a difference in its community.

“Our goal is to provide information about everything related to living in the country and about all the specific subjects related to our community. We have regular meetings with our fellow countrymen and promote mutual help and conviviality. We seek help and provide support to those in need in tough situations, such as the Covid-19 pandemic,” said Patrick Mangin.

The association has its own website (www.ufe-algarve.org) and provides valuable information to those living in Portugal and the Algarve.

Indeed, Mangin is proud of the role UFE Algarve plays in the region.

“We have been partners of the Mamamaratona run, organised by the Algarve Oncology Association, we held a fundraiser for the Portimão firefighters during the Monchique wildfire (of 2018) as well as for the victims of the blaze. We also organised a reforestation initiative and last year we made a donation to Portimão Hospital to help equip an isolation wing,” he said.

Mangin, a retired engineer, also spoke highly of Portugal and the way it has managed the pandemic.

“The feeling of safety is stronger here than in France, which has not managed this situation well. Here in Portugal, the method is effective and people respect the government’s rules. French people always think that their freedom is being restricted so they don’t follow (the rules). In Portugal, people care about themselves and others,” the UFE Algarve president said.

“We have two types of French people living here: the retirees who account for the majority and the younger citizens who open businesses in Lisbon. For both, the country’s fiscal policies are a common point of interest. But whenever I speak to someone looking to move to Portugal, I always ask why, and their answer is always ‘the country’s safety’ – even with Covid-19. That is the reputation of your country.” 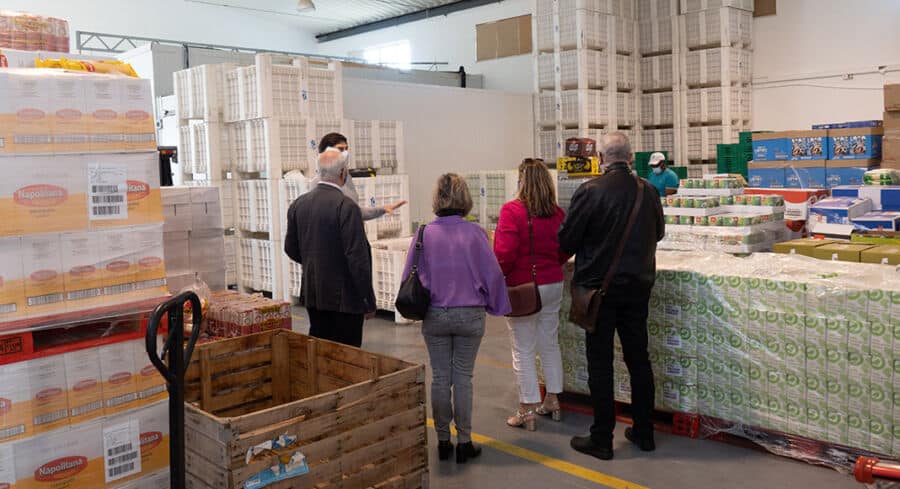 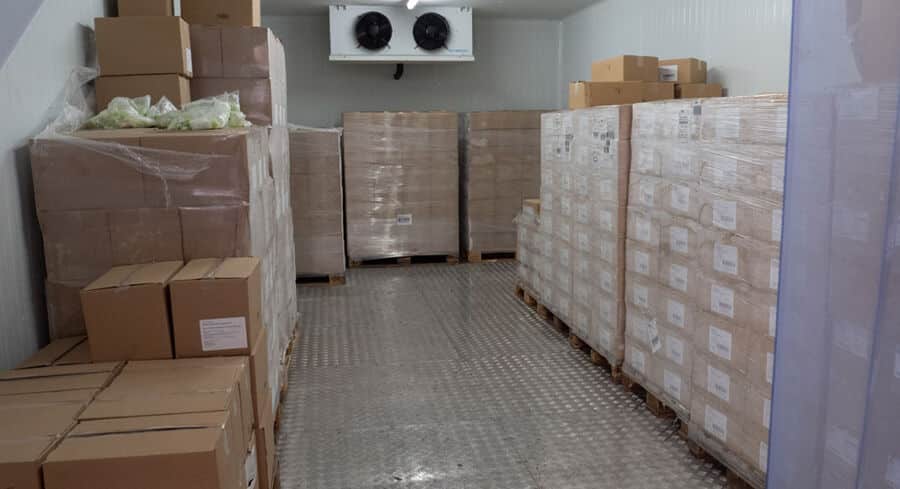 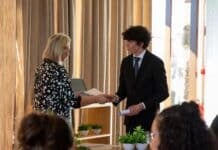 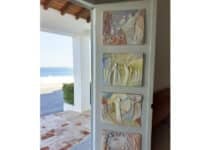 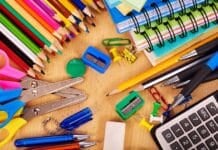