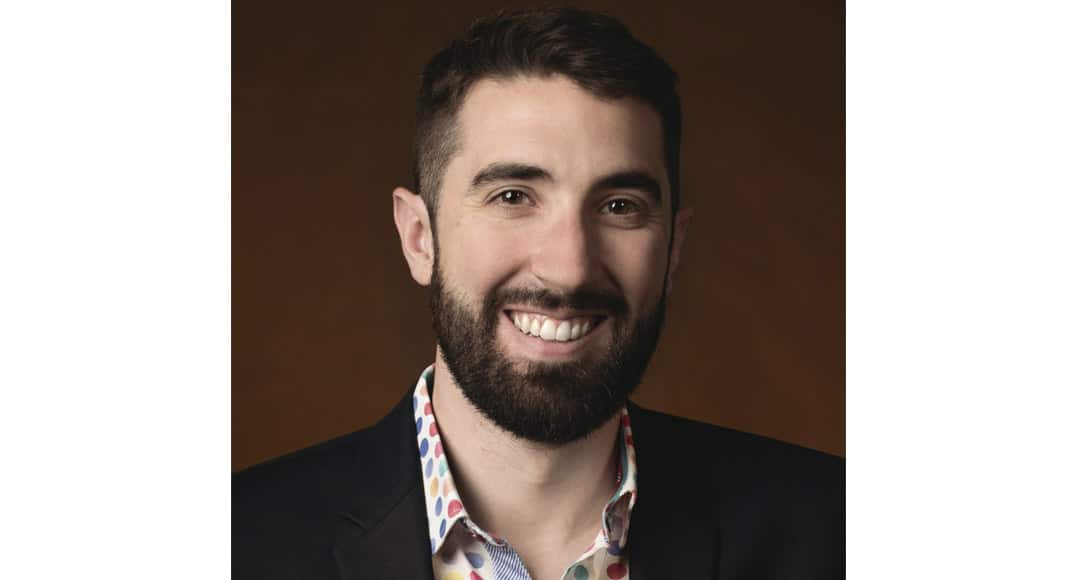 The first of the concert series will be given by the French-Canadian pianist and writer Pierre-André Doucet. Pierre-André’s first concert will take place on Tuesday, October 12 and will feature compositions by Lili Boulanger and Claude Debussy. The second concert, on Thursday, October 14, will have music by Schubert, Muczynski, Liszt, Glinka, Balakirev and Bortkiewiez.

Renowned for his vivid soundscapes and inventive texts, pianist and writer Pierre-André Doucet is a leading voice among Canada’s newest generation of musicians.

He has been hailed for “the emotion of his playing and his impeccable control” and was named by CBC Radio 2 as one of Canada’s best classical musicians under 30.

He has performed throughout his native Canada as well as Europe, USA, Asia and the South Pacific. Several of his performances have been broadcast on Radio Canada, CBC Radio and NPR.

Pierre-André is a winner of several major piano competitions such as the University of British Columbia’s Knigge and the Eckhardt-Gramatté prizes. He is also a prize-winning author. He holds a doctoral degree from Montreal University, where he has also been a visiting professor.

He has attended a number of masterclasses including at the Tanglewood Music Center with such luminaries as Kiri Te Kanawa. He has been co-artistic director of the Barachois Summer Musical Festival in New Brunswick since 2012.

The second of October’s concert series will be given by Russian pianist Irina Chkourindina and will take place on October 26 and 28.

Entry donation is €25 per person for guests and non-members payable in advance by bank transfer (see website below).

Details of the times and concert programmes are available on the Amigos’ website www.amigos-de-musica.org

For concert bookings, send an e-mail to reservasconcertos@gmail.com