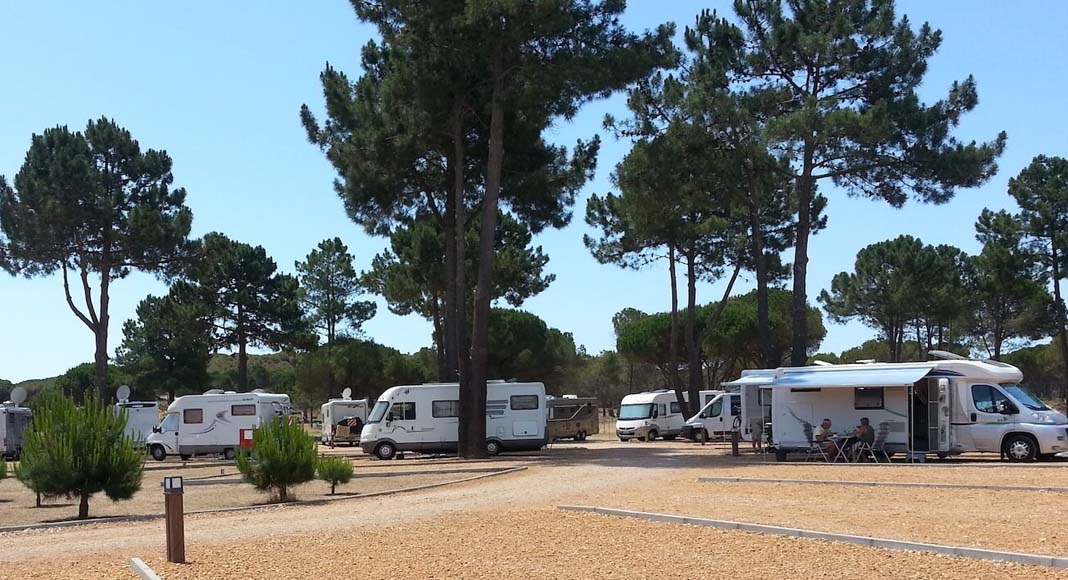 Thousands of foreign travellers who arrived in Portugal in their motorhomes and campers to spend the winter – or just take a holiday – woke up over the weekend to discover they’re truly no longer welcome.

A new decree has ordered the closure of all 240 official campsites in the country, as part of the government measures to tackle the spread of Covid-19.

Explains the Portuguese motorhome association: “We knew this was coming. It’s a shock but no more of a shock than is being suffered in other sectors”.

How many campers the new rules affect is what no one seems able to quantify.

“It will be thousands, for sure. Quite possibly a few hundred thousand”, said our source. “But the decree does not cover people who have their official residence on a campsite. These people will be able to stay where they are, and must be given supplies of water, gas and electricity. But they will be confined to their caravans”.

The ‘issue’ has been prompted by the fact that official sites only offer ‘communal washrooms’ as well as many other ‘communal facilities’.

As the country is under a State of Emergency with nationals ordered to ‘limit exposure with others’, communal facilities pose too much of a risk of contagion.

Thus motorhomers – many of whom had believed they could weather this storm out on sites up and down the country – now have until Friday to make their arrangements and leave.

Said the source for the Portuguese motorhome association: “They will be allowed to cross the border” but once in Spain, they will be faced with a two-week quarantine at the very least and almost certainly nowhere that will accept them vis-a-vis ‘hook-up facilities’ for water, gas and electricity.

Over the weekend, Paulo Morgado president of the regional health authority told reporters that the best option may be ‘repatriation’ by plane, with campers returning to collect their vehicles ‘once the coast is clear’.

He stressed authorities are “working on a solution”, which will have to include land where the vacated motorhomes are parked long-term.

In the Algarve and Alentejo, where ‘wintering’ campers habitually number around 100,000, APCAA, the regional campsite association, warns those affected are in the main pensioners (people aged between 65-80), much more liable to develop complications from the virus if they catch it.

In conversation with a number of campers recently over the closure of various sites in the Algarve, the Resident made some ‘good contacts’ who saw this restriction coming and are currently on the last leg of their journeys homeward.

Said Margaret Emson – who had been staying in a campsite in Tavira – this morning: “We are currently on the road heading for the Eurotunnel. There are still about 40 motorhomes in the Tavira site, including French, British, Swedish, Finnish and Swiss. I do not know what they will do…”.