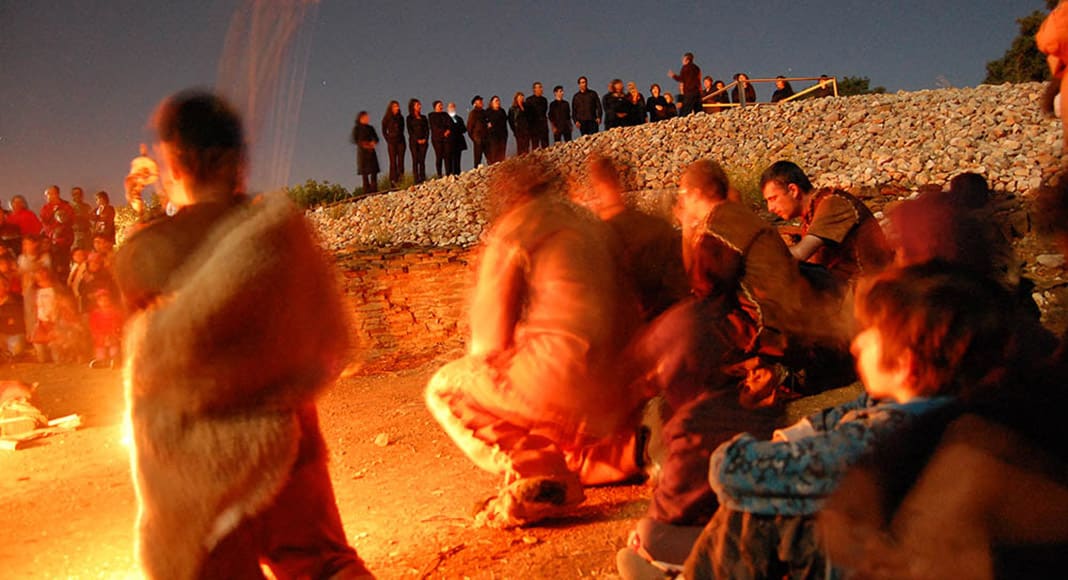 A free live performance by Grupo Coral Adágio, led by maestro António Pereira, will take place at the Megalithic Monuments of Alcalar in Mexilhoeira Grande, Portimão on Saturday (June 25).

Beginning at 9.30pm, the show entitled ‘From Pre-History to New Moon’ will see the choir interpret ‘Requiem in D Minor, Op 48’ by French composer Gabriel Fauré.

This is one of the composer’s most famous works and, in Fauré’s own words, is “dominated from beginning to end by a very human feeling of faith in eternal rest”.

“With this concert (…), Grupo Coral Adágio aims to evoke, through music, those who are only remembered in museums and history books, but who existed the same and as real as we do,” reads a statement by the local council, which is backing the event through the municipal museum.

The choir group was formed in September 1989 in Portimão and features 30 singers, being led by their artistic director and Portimão maestro, António Pereira. Its goal from the very start was to promote choir music using a varied repertoire, ranging from Renaissance pieces to contemporary compositions, both from Portugal and abroad.