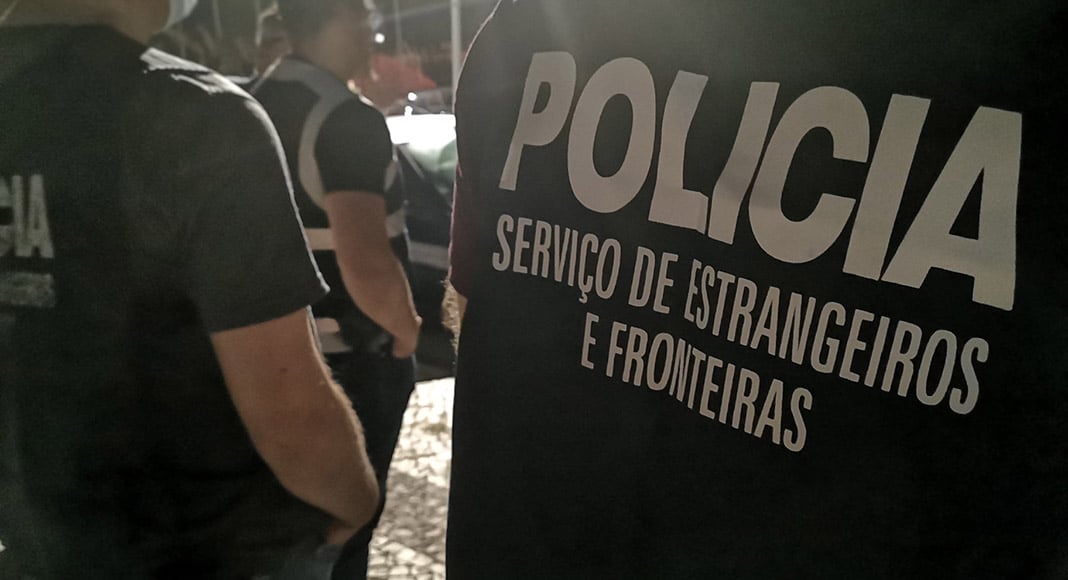 Free passage by air, sea and road borders to stop in November

French authorities are said to be reimposing frontier controls, to start as of November 1 and run until April 2023. These will affect anyone traveling to or from France.

The development is being discussed in the Portuguese media today as a measure that will particularly affect emigrés (hundreds of thousands of which live in France and regularly travel to Portugal and back).

The controls have been imposed in the context of the worsening of the Ukraine war and its implications on international terrorism.

According to tabloid Correio da Manhã “the government of Emmanuel Macron” believes the situation is one of “credible terrorist alert”.

France’s president Macron is said to be concerned by the number of ‘illegals’ circulating in the Schengen Area, “coming in from the Balkans”.

Portugal’s ministry of foreign affairs was informed of the French decision at the beginning of this month, but for reasons unclear chose not to mention it here.

It is also unclear whether Portugal will start ‘controlling’ its frontiers as a result of the French decision (see update below).

CM explains that it emailed the ministry of internal affairs, to be informed that this was a matter for the Secret Services, under the stewardship of the prime minister’s office. The paper says it subsequently contacted the Secret Services to be told this was a matter for the ministry of internal administration and SEF – the foreigners and borders agency which is in the process of ‘extinction’.

Portugal’s interior minister on today there is”no change” in the alert regarding a terrorist attack in the Schengen area, following France’s decision to reintroduce border controls.

“Only the French authorities can say, but there is no change in the alert of a terrorist threat in the framework of the Schengen area,” said José Luís Carneiro – meaning, for now at least, Portugal has no plans to reintroduce border controls.

He did however stress that it is more than likely that border controls will come in next year, in time for the Pope’s visit and World Youth Day.