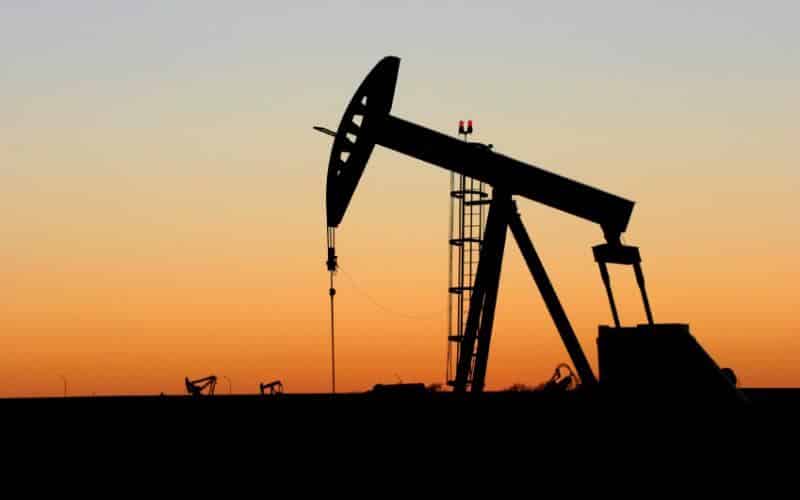 “Shame on them” is the verdict passed by anti-oil campaigners as a vote in the European Parliament saw all Portugal’s centre-right MEPs voting in favour of fracking – the controversial process for ‘striking’ shale gas linked to several adverse environmental results, including earthquakes.

The vote took place earlier this month, and was based on a bid to outlaw fracking throughout the EU.

Commenting on the results, the Algarve’s anti-oil campaign run by ASMAA (Algarve surf and marine activities association) said “although the vote is not legally binding, opponents of fracking described it as a significant victory for the anti-fracking movement in Europe”.

The motion “not to allow any new hydraulic fracturing operations” in member states was carried by 347 votes with 298 against and a significant 49 abstentions.

ASMAA has ‘named and shamed’ the pro-fracking MEPs, appealing to people to write to them and “strongly voice” their thoughts.