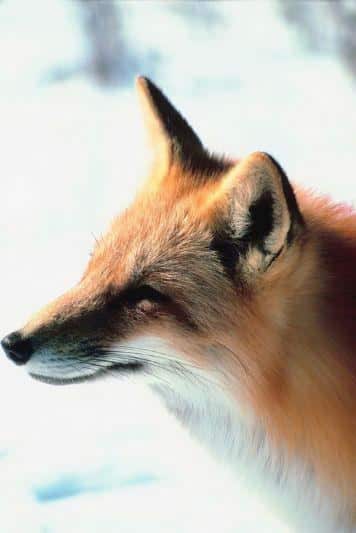 People in Foehren, Germany, have had their shoes returned to them after a mysterious shoe thief had stolen more than 50 pairs.

The thief was unveiled to be a fox. The mastermind behind the discovery was a forest worker who stumbled across some of the shoes outside the fox’s den.

The rest of the shoes where hidden away inside of the den. It has been assumed that the vixen stole the shoes for her cubs to

Despite missing their shoelaces, the owners were happy to get their footwear back un-damaged and said they will keep their shoes inside at night