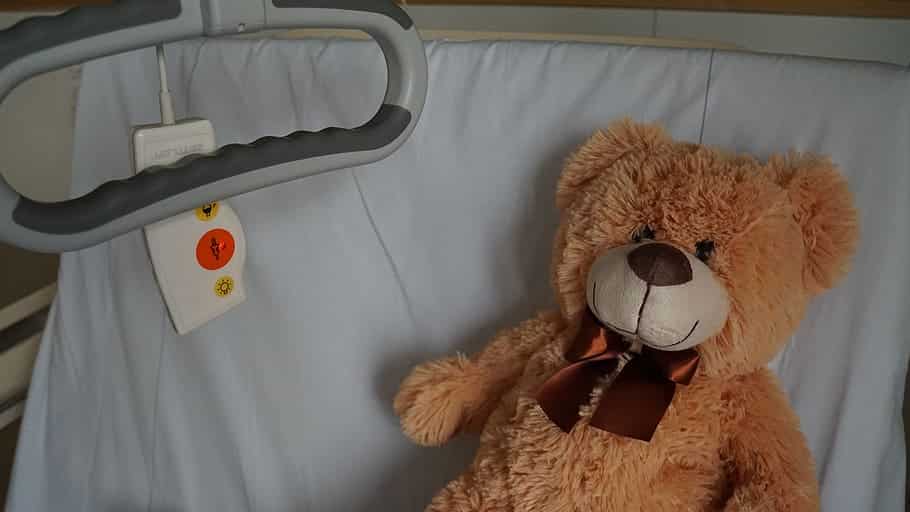 All cases recovered without serious complications

Portugal now has four suspected cases of acute hepatitis of unknown origin in children – aged between 7 months and 8 years old – the DGS health authority has announced today, stressing none of the children presented serious complications.

The four suspected cases were identified in the North, Centre and Lisbon/ Vale do Tejo health regions. They all tested negative for hepatitis A, B and C, negative for SARS-CoV-2, with results for hepatitis E still pending in two situations.

According to the health authority, one of the cases has already tested positive for adenovirus, and the sample has been sent for sequencing to INSA, National Institute of Public Health Dr. Ricardo Jorge.

The DGS has also confirmed the children “presented a clinical picture of acute hepatitis”, with further laboratory evaluation and epidemiological assessment underway.

“The children had symptoms in April and were hospitalised, but none presented serious complications, having recovered from the clinical symptoms,” said the health authority, stressing epidemiological factors such as travel or links between cases are under investigation, in collaboration with the European Centre for Disease Prevention and Control (ECDC).

In the context that cases like these have been occurring in other countries, a taskforce has been set up, including experts from the Portuguese Pediatric Society (SPP).

In the meantime, the DGS “recommends the reinforcement of general individual protection measures, such as hand hygiene, respiratory etiquette, the aeration and ventilation of indoor spaces and the frequent cleaning and disinfection of equipment and surfaces”, says Lusa.

If a child presents respiratory or gastrointestinal symptoms they should not be attending day-care centres or educational or teaching establishments.

“Due to the need to better understand this picture,” the DGS says it has formally participated in several working meetings with counterparts through the National Programme for Viral Hepatitis, in partnership with SPP.

“DGS continues to monitor the situation at national and international level and will update epidemiological and health information whenever justified,” the health authority statement continues.

SPP has published a document explaining what pediatric hepatitis is, stressing that “more than 90% of children have recovered spontaneously” from this atypical strain.

The World Health Organisation issued an alert on the increase in the number of cases of severe acute hepatitis in healthy children on April 15.

This far, the highest number of cases has occurred in Europe, particularly the United Kingdom, while the condition has been most frequent in children between the ages of 3-5.