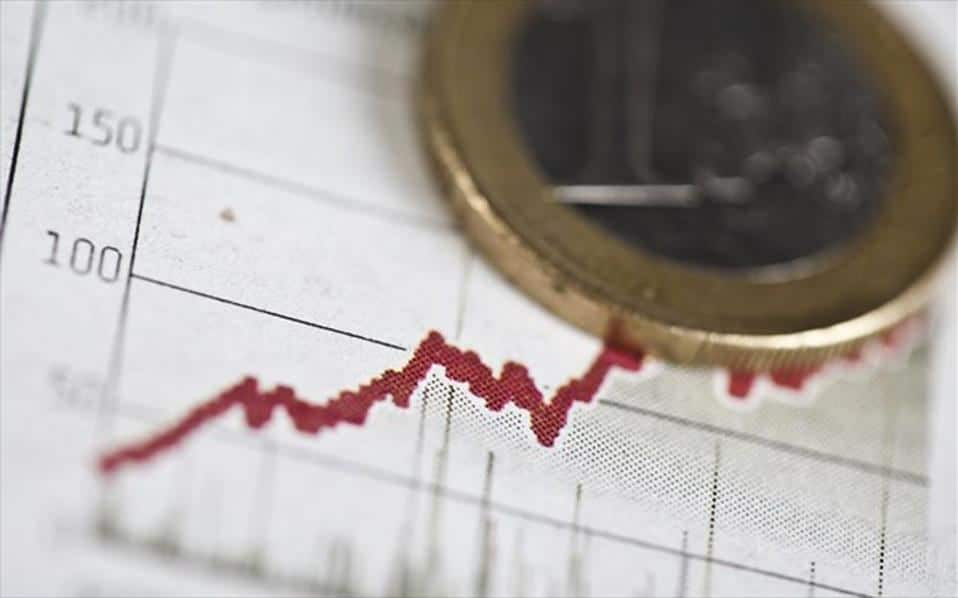 Four Portuguese-speaking countries and regions have been listed among the 10 “fastest shrinking” economies in the world according to the Economist Intelligence Unit (EIU). Equatorial Guinea is the worst of the four, with GDP set to drop 3% in 2016. Macau, Brazil and East Timor also expect decreases of over 2%.