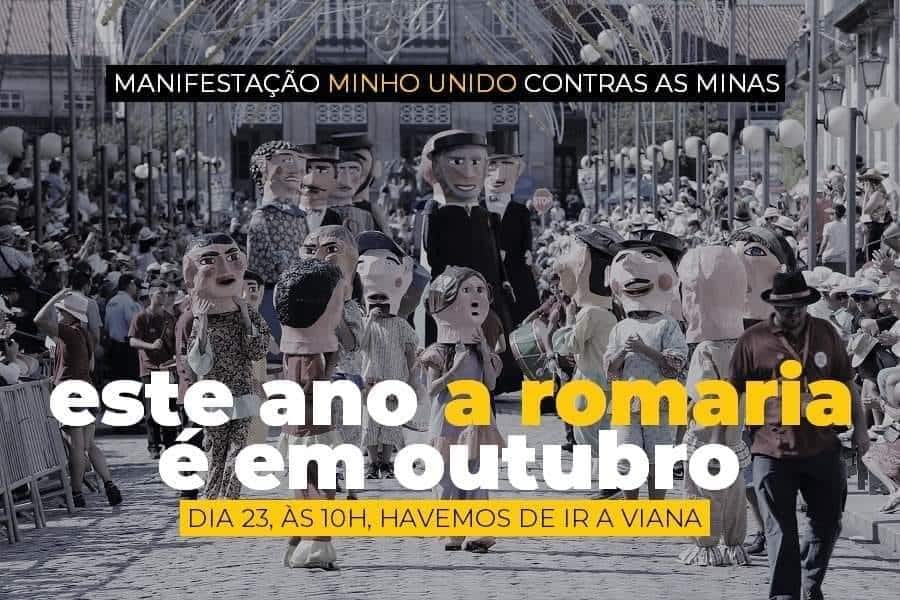 Four PS mayors (from Viana do Castelo, Carminha, Vila Nova de Cerveira and Paredes de Coura) as well as one CDS-PP (Ponte de Lima) have said they will be attending a new protest against lithium mining in the Alto Minho region. Taking place in Viana do Castelo on Saturday October 23 at 10am, it is being organised and supported by all the anti-mining groups in the region, principally Movimento SOS Serra d’Arga. At issue is the public consultation process opened by the DGEG (general directorate of energy and geology) two days after the municipal elections (click here).