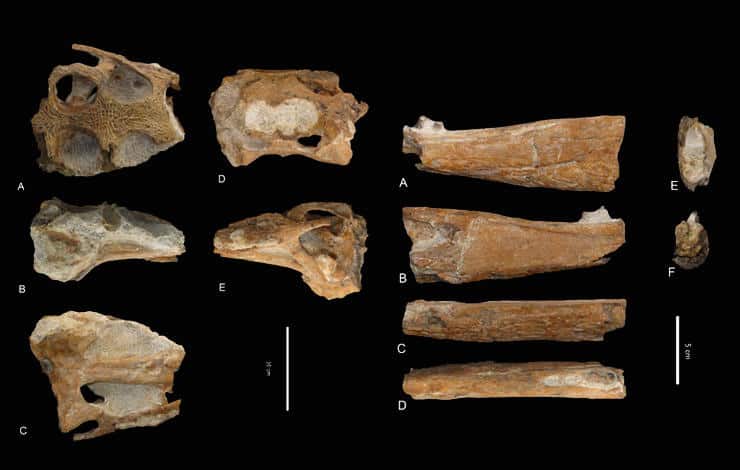 For paleontologists working out of two Portuguese universities this has been the equivalent of an oil strike: a fossil that proves crocodiles are 20 million years older than the experts have been thinking.

“We thought true crocodiles, which are part of the group known as ‘Crocodylia’, existed only 75 million years ago, but this new fossil was discovered in rocks 95 million years old – in other words, 20 million years older than we thought”, paleontologist Octávio Mateus told Lusa.

The cranium and jaw of the reptile were discovered by geologist Matilde Azenha, in Tentúga in the borough of Montemor-o-Velho (Coimbra).

Once fully-studied by experts at Lisbon and Coimbra universities, Azenha’s lucky find saw her name go into the annals of natural history. Her croc has been called: “Portugalosuchus azenhae” and will soon be ready for public viewing at Lourinhã Museum (famous for its ‘dinosaur fossils’).

Meantime the significance of this extraordinary discovery that changes ‘the map’ with regard to ‘Crocodylia’ has been written up in the Journal of the Linnean Society.

As for Octávio Mateus, at 39 he seems to have established himself as Portugal’s Indiana Jones… in 2014 he was in the news for discovering Europe’s answer to the T-Rex (click here), and not long afterwards he was flying high with the discovery of 300 pterossauros footprints in rocks on Peralta beach (Lourinhã) (click here).