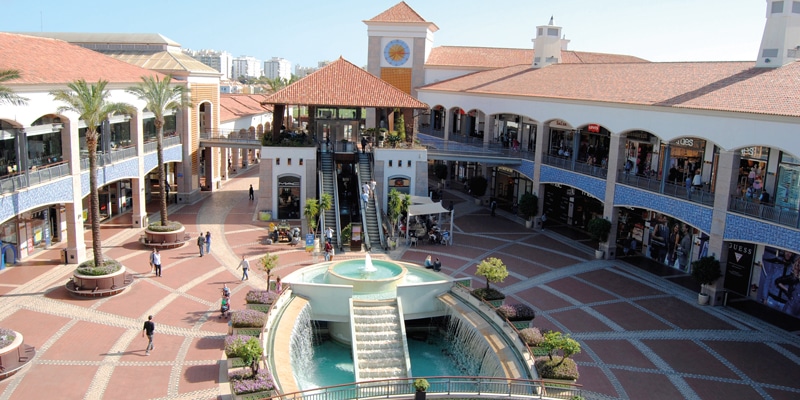 The Algarve was battered this Friday morning by heavy rain which caused a ceiling at Forum Algarve shopping centre in Faro to collapse causing damage to a coffee shop kiosk below.

Footage aired by TVI shows how the plasterboard ceiling caved in due to the rain. The shopping centre has since confirmed that no one was hurt as stores are currently closed due to state of emergency restrictions.

Floods were also registered throughout the region, particularly in Faro, Olhão and Tavira, a source from the centre of district emergency operations (CDOS) told Lusa news agency.

A total of 39 occurrences were registered, most of them related to minor floods.

“We have records of small floods in public streets, basements and garages in several boroughs due to heavy rain which coincided with high tides,” the source said.

The rainy weather is expected to continue until next week across Portugal, according to forecasts from the Portuguese Sea and Atmosphere Institute (IPMA).