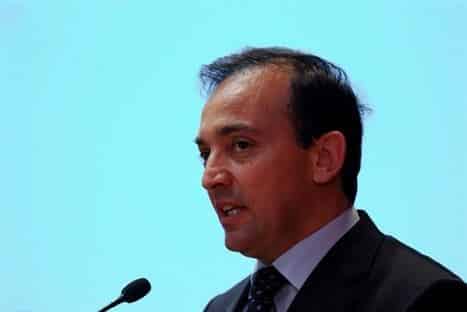 Following his revelations that “more than 1,000 super-rich Portuguese families are paying a fraction of the taxes” that their income demands, former director general of the ATA tax authority Azevedo Pereira is due to be questioned in parliament on Wednesday.

According to a short article in Correio da Manhã today, MPs want to hear what he has to say “urgently”.

Pereira revealed to Jornal de Notícias in the middle of December that Portugal’s multimillionaires are paying on average 500 times less tax than they should be paying.

In “any country that takes taxes seriously” this group of privileged individuals would habitually guarantee around 25% of IRS receipts per year, he told the paper.

But Portugal’s multimillionaires “only assure 0.5% of the total in personal tax receipts”.

In other words, concluded JN, “as we are in Portugal, where things like equality before the law and tax equity are applied with some flexibility, multimillionaires pay 500 times less than they should”.

CM explains the parliamentary commission on Portugal’s finances wants to hear more, particularly considering that investigations this far have only thrown up 260 “of these rich people” who should be paying more tax.

Pereira had been expected to talk to the commission before Christmas, but festivities and other matters saw his audience bounced over to January.