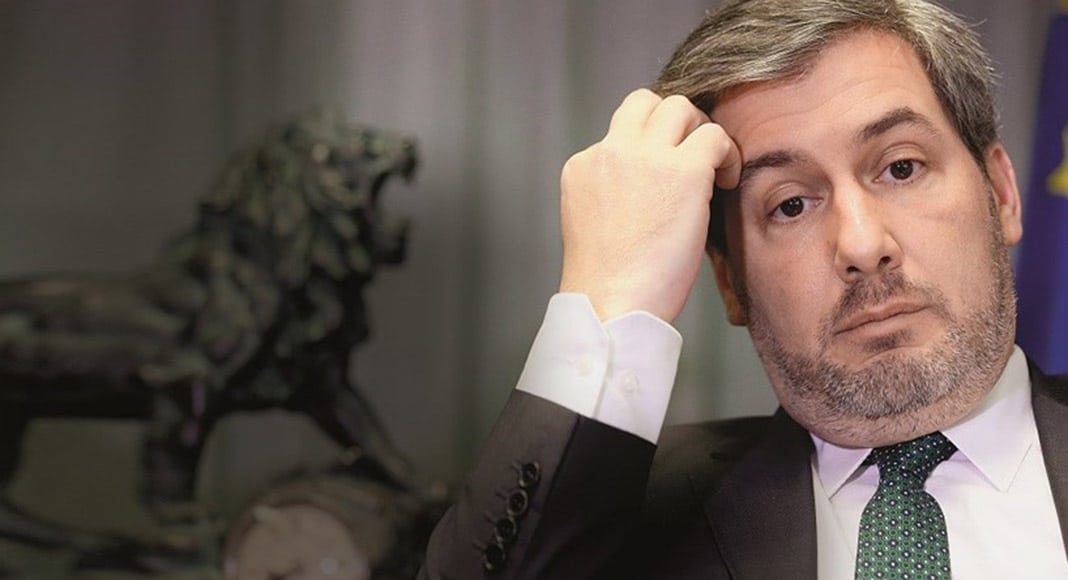 Forty-one people were convicted, by a Lisbon court last week, of assault and threatening behaviour after a group of fans attacked Sporting Lisbon players and staff back in May 2018.

The club’s former president Bruno de Carvalho, in charge for five years from 2013, was cleared of any involvement in organising the confrontations.

Sporting’s Alcochete training centre, south of Lisbon, was invaded by some 50 thugs who assaulted senior players and staff in what was a premeditated attack after a string of poor performances by the team.

The Dutch international forward Bas Dost, now with Eintracht Frankfurt, suffered cuts to his head in the attack. Jorge Jesus, the team’s manager, goalkeeper Rui Patrício and midfielder William Carvalho were also targeted. Portugal international goalkeeper Rui Patrício, now with Wolverhampton Wanderers, told the jury that the assailants had threatened to break his jaw. Manchester United signing Bruno Fernandes, who joined the Premier League club from Sporting in January, spoke of his terror in court, saying he had seen blood in the mouth of coach Jorge Jesus.

Seven players, including Bas Dost and four members of Portugal’s 2018 World Cup squad, ended their contracts as a result of the rampage, citing “just cause” at the end of a season in which they had missed out on a Champions League place and would go on to lose the Portuguese Cup final.

Bruno de Carvalho, who was voted out as president in June 2018, often used social media to criticise his players but had denied inciting any violence. The month before the attack he had suspended 19 first-team players after a row on social media.