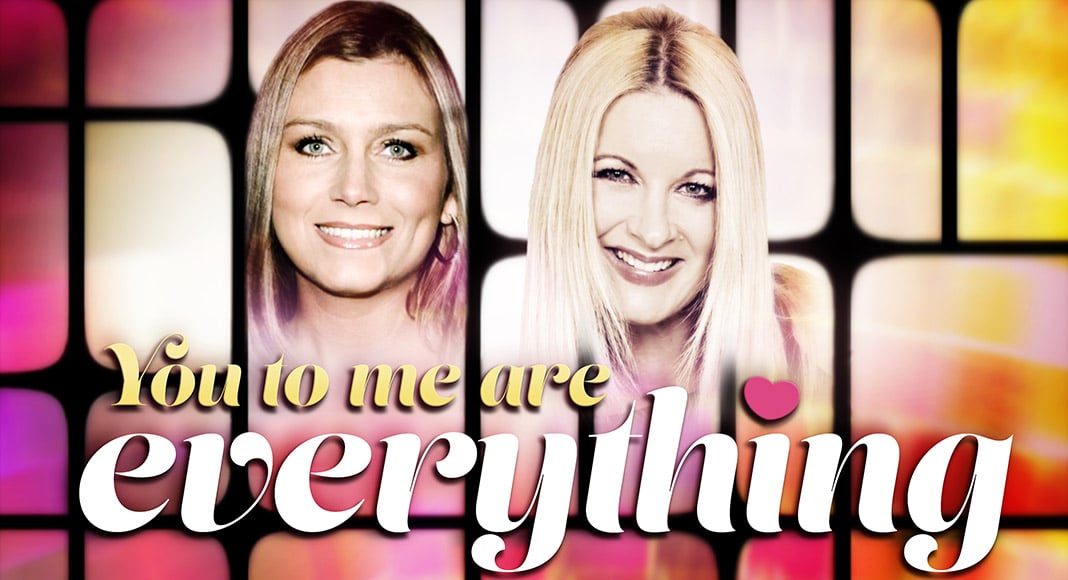 Gaynor Morgan, a former contributor to the Algarve Resident, and Tricia Penrose, a professional actress and singer, have lent their voices to a cover of the 1970’s hit single ‘You To Me Are Everything’ by The Real Thing in a bid to raise money for cancer charities affected by the Covid-19 pandemic.

Also featured on the track is Steve Norman from Spandau Ballet, the British New Wave group which has sold 25 million albums around the world.

The single was produced by Pete Hammond, credited on 140 UK hit singles. His past clients include Take That, Rick Astley, Gloria Estefan, Cliff Richard and Paul Young.

Sir Owen G is due to play the single on Kiss FM next week.

Tricia and Gaynor were “delighted to be a part” of the project and aimed to give the track a “slightly modern twist while keeping it as close to the original as possible”, they said.

Greg Morton – a musician, producer and close friend – offered Tricia and Gaynor his studio so that they could record their vocals in Manchester and avoid travelling to Pete’s during lockdown. Justin Leeming gave his time to do all the artwork for the single.

Steve Norman was also “very happy” to be involved in the recording of the cover, bringing his iconic talents to the track and giving the song a “completely unique sound”.

“It really has been everyone pulling together, giving up their time with one goal, to raise as much money for these well-deserved charities: Beechwood Cancer Care Centre, Roy Castle Lung Cancer Foundation and Breast Cancer Now,” the team behind the cover said.

Long-time readers may remember Gaynor as the writer of a column called ‘Gaynor Morgan-Hoole’s World’, published back when she lived in Portugal.

She is currently a radio presenter, author and columnist for IN Chesire Magazine and was part of girl band 90% Angels who were “privileged to sing live with Johnny Mathis, the third best-selling artist of all time according to the Guinness Book of World Records.”

Gaynor hosts her Weekend Standby Show every Saturday and Sunday on CCFM On Air to a global audience.

Tricia is a professional actress and singer who has appeared in many TV shows including Coronation Street, Emmerdale and reality TV show Big Brother. However, she is best known for her role as ‘Gina Ward’ in ITV1’s drama Heartbeat, which she played for 18 years.

She is also known for her pop career, achieving chart success with singles produced by Simon Cowell and winning the Christmas ‘Stars in their Eyes’ contest. Tricia hosts her Saturday night radio show ‘Tricia’s Pre Party Playlist’ on Radio Wirral.

She is patron of Roy Castle Lung Cancer Charity, the UK’s only lung cancer charity providing research, support and information so those living with lung cancer can learn everything they need to know about the disease, from signs and symptoms to dealing with a diagnosis and types of treatments available.

Meanwhile, Gaynor is backing Beechwood Cancer Care Charity, which offers support to those living with cancer and other life limiting illness, as well as their relatives and carers. They offer a centre where patients and their families can visit offering support to the whole family including counselling, complimentary therapies and group support during every stage of cancer.

The single will be available very soon on iTunes, with information on how to donate.