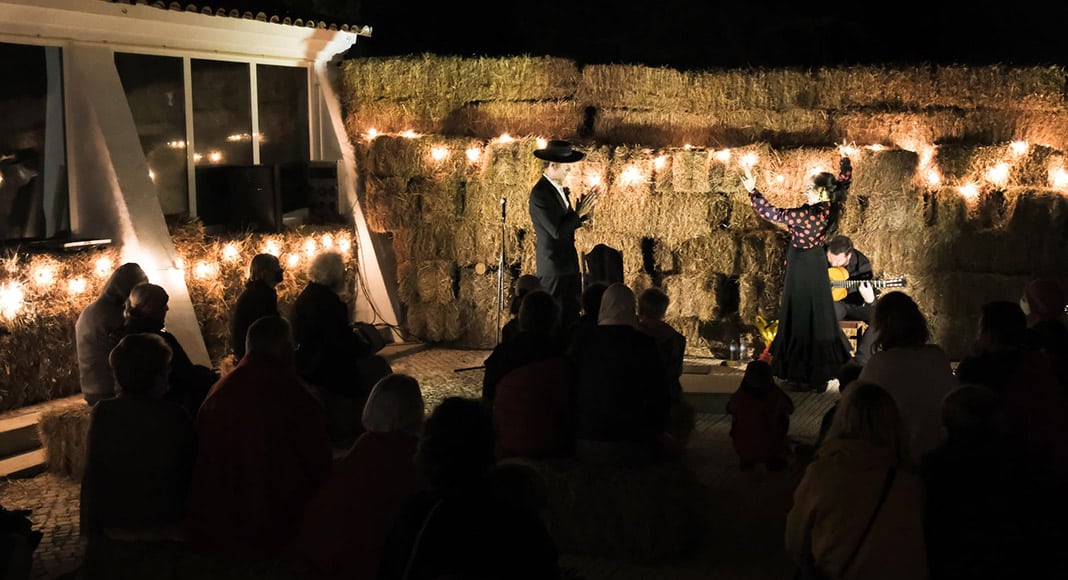 Vila do Bispo’s former primary school has been turned into a cultural hub which will host everything from concerts to plays and all sorts of live performances starting in November.

Led by cultural association Mãozorra – Teatro de Marionetas, the new cultural centre in Barão de São Miguel aims to boast a “regular programme between October and May, as well as artistic workshops and residences.”

“We want this to be a cultural space that stands out in the Algarve, not just because of its regular programme spanning multiple areas and featuring national and international companies, but also due to its artistic workshops and residences,” the association says.

Events will be held on fixed days every month.

The programme will begin next month with a performance by Naomi and the Raposeira Dub Collective on November 5 at 7.30pm, followed by a puppet theatre show ‘A Viagem’ on November 6 at 6.30pm.

November 19 will bring a performance by local musician Nanook at 7.30pm, followed by a workshop on narration by Rodolfo Castro and his show ‘O pior contador de histórias do mundo’ (The worst storyteller in the world) on November 20 at 6.30pm.

Fado singer Ana Sofia Marques will take the stage on December 3, while the play ‘Solitária’ will be held on December 4.

Last but not least, musician Jorge da Rocha will perform on December 17, while Rita Rodrigues will lead an improvisation workshop on December 18, followed by a play ‘Em busca de um neto’ (In search of a grandson).

Workshops are open to over-16s and are limited to 10 people, who must sign up beforehand.

Meanwhile, tickets for the shows cost between €3 and €12, with discounts available for youngsters, pensioners and local residents. They can be purchased at the cultural centre or booked at maozorra.reservas@gmail.com 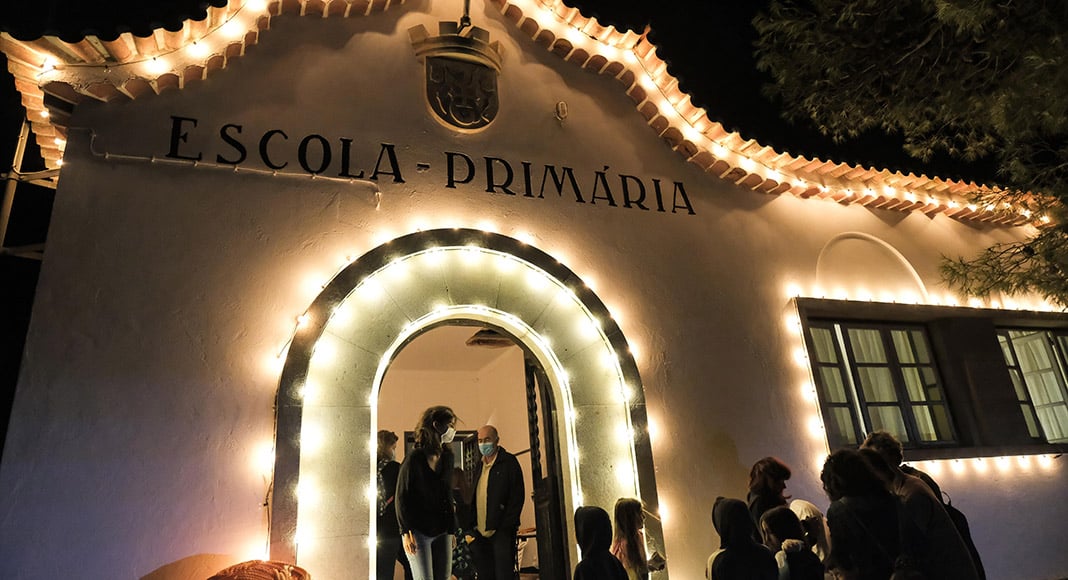 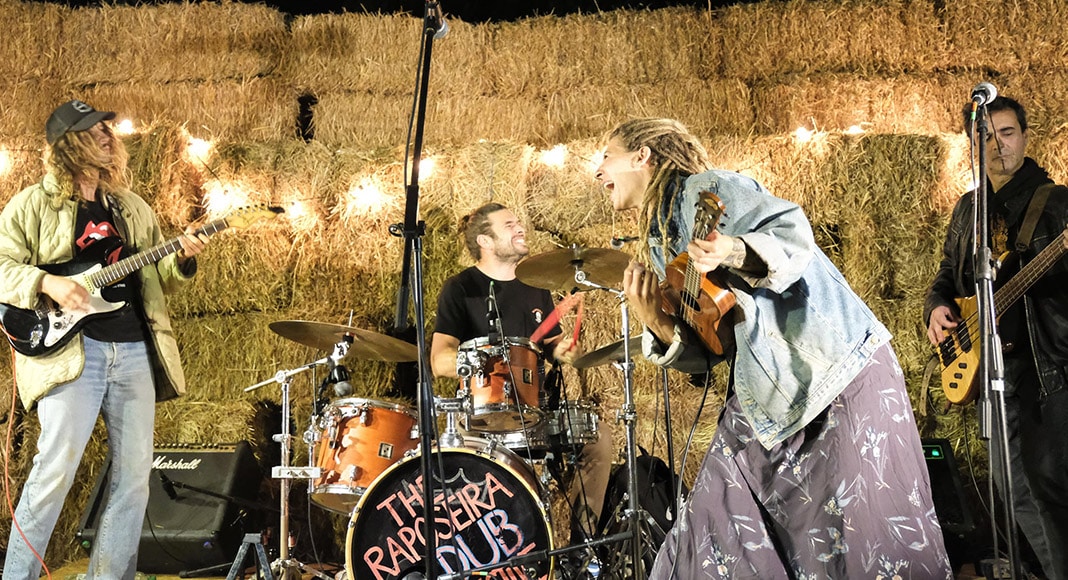 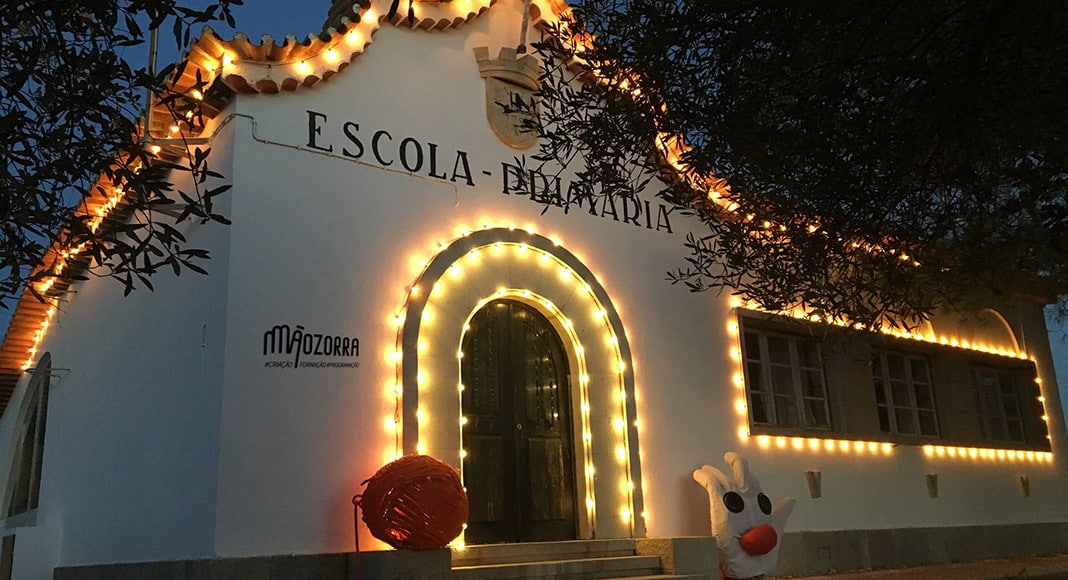