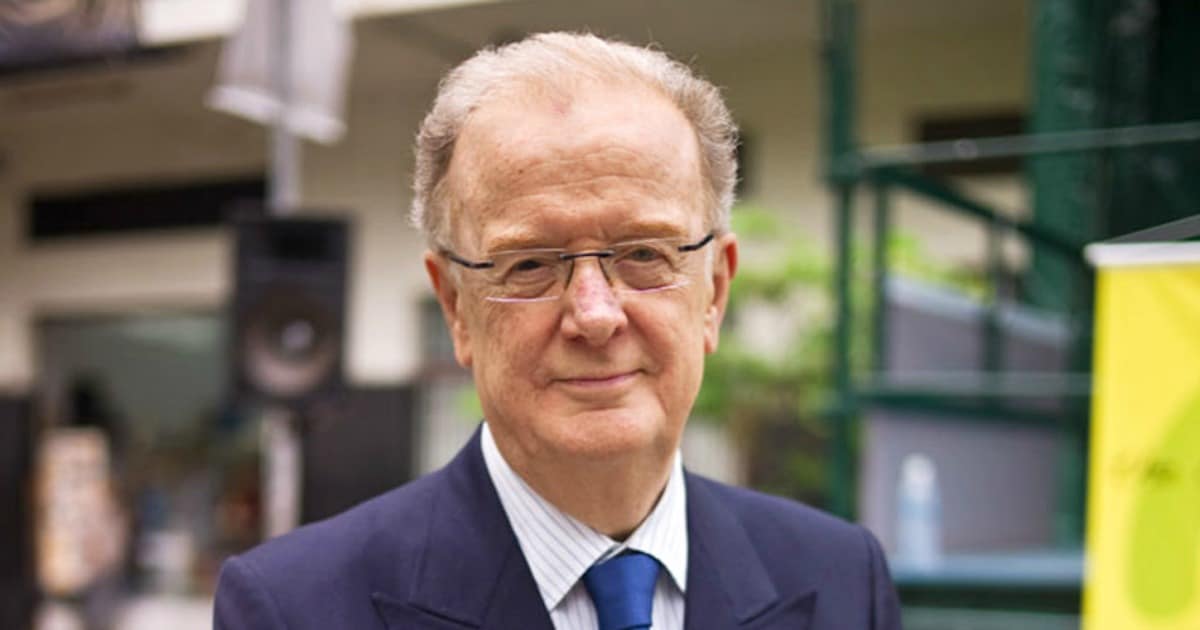 Former President of the Republic Jorge Sampaio has died this morning (September 10) after being admitted to hospital two weeks ago with breathing difficulties.

The 81-year-old was airlifted to Lisbon’s Santa Cruz Hospital on August 27 from the Algarve where he was enjoying a holiday with his family.

Described as a “fierce opponent” of Portugal’s ‘Estado Novo’ regime, Sampaio began his political career in 1978 when he joined the Socialist Party (PS). He became the party’s leader in 1989, the same year in which he was elected mayor of Lisbon.

In April 2007, UN Secretary-General at the time Ban Ki-moon named him as High Representative for the Alliance of Civilizations, a position he held until September 2012.

Former presidential candidate Ana Gomes spoke of the “great sadness” she was feeling this morning after hearing the news.

“He was a name that was respected internationally,” she told TVI.

In 2008, Sampaio was awarded the North–South Prize of the Council of Europe, which is awarded to public figures who are recognised for their “deep commitment, outstanding achievements and hope they have generated in the field of protection of human rights, the defence of pluralist democracy and North-South partnership and solidarity.”

Seven years later, he also received the Nelson Rolihlahla Mandela Prize for his role in the “struggle for the restoration of democracy in Portugal, the pro bono defence of political prisoners, and for raising awareness of tuberculosis as UN Secretary-General’s first Special Envoy to Stop Tuberculosis.”