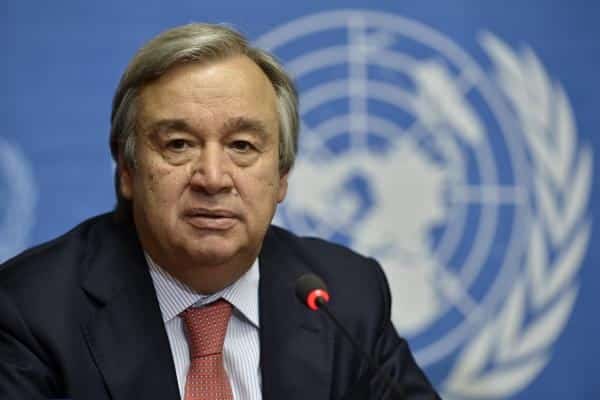 Former UN high commissioner for refugees – and currently Portugal’s official nominee to replace Ban-ki-Moon when he steps down from the UN’s top job last this year – António Guterres has been talking about the serious risks of Europe’s asylum system and how the whole Schengen area is at breaking point “because there are forever more countries refusing entry to refugees”. Things are getting worse, not better, Guterres warned, adding that countries turning their backs on the problem will prompt uncontrollable “chaos”.

His comments, made during a debate in Porto last night, came as in Sweden a young helper at a refugee centre was stabbed to death, allegedly by a 15-year-old asylum seeker.

Lusa reports that, “in his opinion”, Guterres believes Europe has the “vital necessity” to take in refugees due to demographic questions, and should do so in an organised way, instead of suffering the “effects of a chaotic situation” that no one can control.