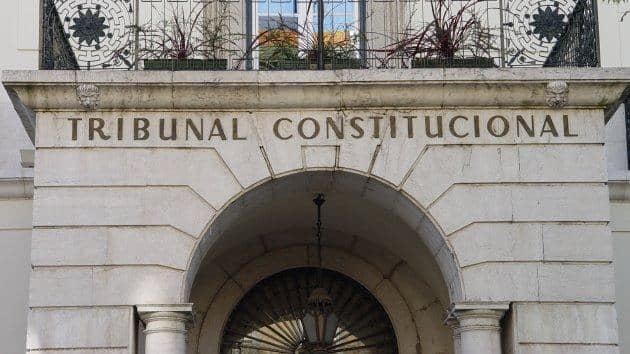 Portugal’s Constitutional Court has rejected a move that sought to lop former politicians’ ‘lifetime subsidies’ if their own earnings topped €2,000 a month. The decision, brought in by the last government, was “excessive”, the court decided, and thus figures like Armando Vara – appealing a jail sentence for the trafficking of influences, and an official defendant in cases of suspected corruption including Operation Marquês – will once again receive this benefit.

According to national tabloid Correio da Manhã, others raking in the cash will be Luís Filipe Menezes, the former mayor of Porto under investigation for alleged crimes of corruption who already earns at least €4,000 a month, if not €5,000 (according to presidential candidate Paulo Morais, who Menezes is currently suing for defamation), and millionaire businessman and former PSD MP Ângelo Correia.