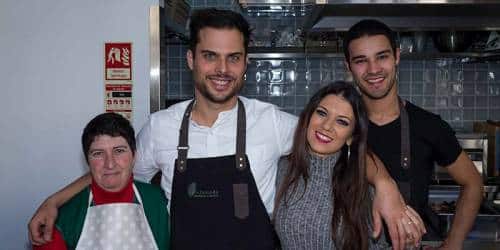 After working for six years at the prestigious two-Michelin-starred Ocean restaurant at Vila Vita Parc resort in Porches, where he became a sous-chef, Rui Sequeira has opened his own restaurant in his hometown Faro.

It is called Alameda Restaurante & Rooftop and aims to offer a welcoming regional fine-dining experience.

“It was an old dream. I always wanted to own a restaurant in Faro. I’ve worked in fine dining, and I wanted to bring a bit of the knowledge I have gained to this town which I love,” the 26-year-old told Barlavento newspaper.

He works alongside his wife, Neide Monteiro, who is in charge of the restaurant’s public relations and social media, and his sous-chef Tiago Martins.

Rui tries to use as many local ingredients as possible, from fish and seafood to pork, Monchique sausages, fruit and vegetables. Alameda also serves regional wines from Quinta João Clara, Algarve gin and Faro’s own craft beer from Algarve Rock.

“We have been able to achieve maximum quality while also keeping prices low by working with small local producers,” he explained.

Keeping prices accessible was an important goal for Sequeira, who wants ‘Alameda’ to be a place for “everyone”, known for being informal, unpretentious and family-friendly.

“Those who want to stop by after work can do so; they don’t have to dress any differently. Our goal is to make people happy here,” said Neide.

Offering something different to Faro’s restaurant scene is another goal that Rui and Neide want to achieve.

“We want to be as inclusive as possible,” he added.

Xerém, a traditional corn-based delicacy that is hugely popular in the Algarve and which is made with cockles at Alameda, is among the stars of the menu.

The restaurant opened on December 22 and is only serving dinners for now. There is also a five-course degustation menu that can be enjoyed for €37 per person.

In the future, a rooftop area will be inaugurated serving light meals, wine, natural drinks and healthy smoothies. 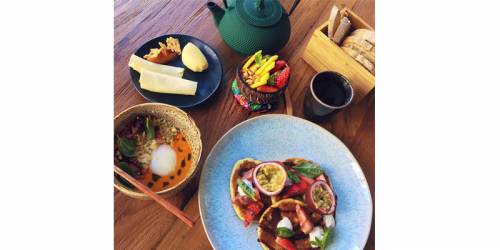 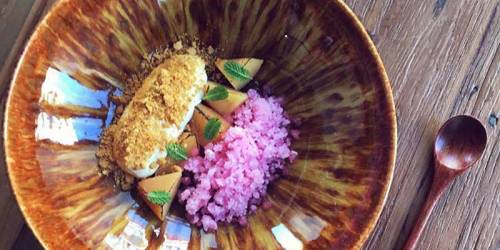 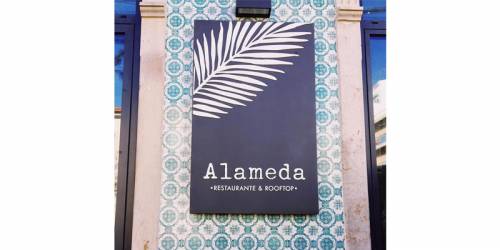 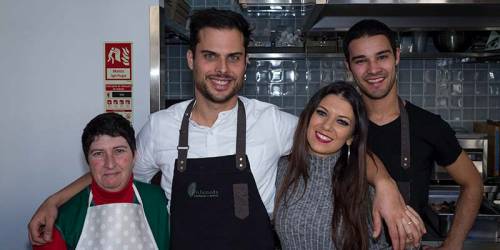