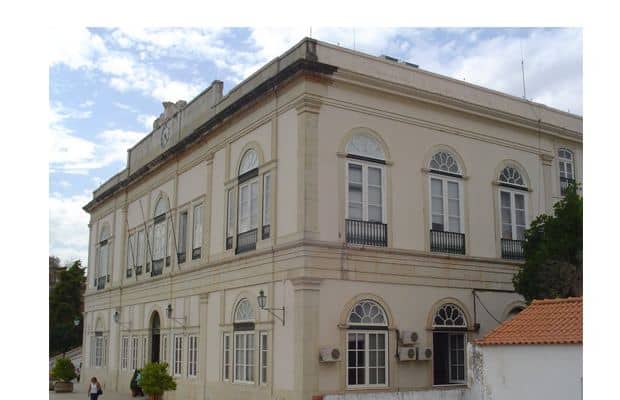 Former PSD mayors of Silves – Isabel Soares and her brief successor Rogério Pinto – have been described as ‘surprised’ by a condemnation handed down by the Court of Auditors ordering them to pay back the council over €267,000, plus interest on arrears that go back years.

Both are understood to be appealing.

The issue relates to 162 building contracts with the company Viga d’Ouro, “only three of which complied with obligatory procedures”, reports tabloid Correio da Manhã this morning.

This is a complicated story that began in 2004, and which as saddled Silves council with horrendous debt.

When current mayor Rosa Palma was voted in (against all local political expectations) she vowed to get to the bottom of the mess, telling us: “Everything will come out in due course. Everyone will hear about it…” (click here)

But Soares, by then heading up regional water supply company Águas do Algarve, considered it all old news, and nothing to be concerned about when Palma went public with damning documentation two years later (click here).

By then, the country’s Court of Auditors was already looking through all the paperwork, with the council suggesting Soares’ and Pinto’s administrations had translated into a loss to ratepayers of €668,000 (click here).

The decision was justified, said the paper, by the “inexistence of any fact that would suggest” that either former council leader “had tried to benefit personally from the situation”.

Neither had any previous record for financial infractions either, added CM, stressing that Soares has since told the paper: “We did what the lawyers told us to do”.

In the event of Isabel Soares and Rogério Pinto lodging appeals, the ‘case’ will continue, with Silves council still struggling to emerge from its heavy debt load.