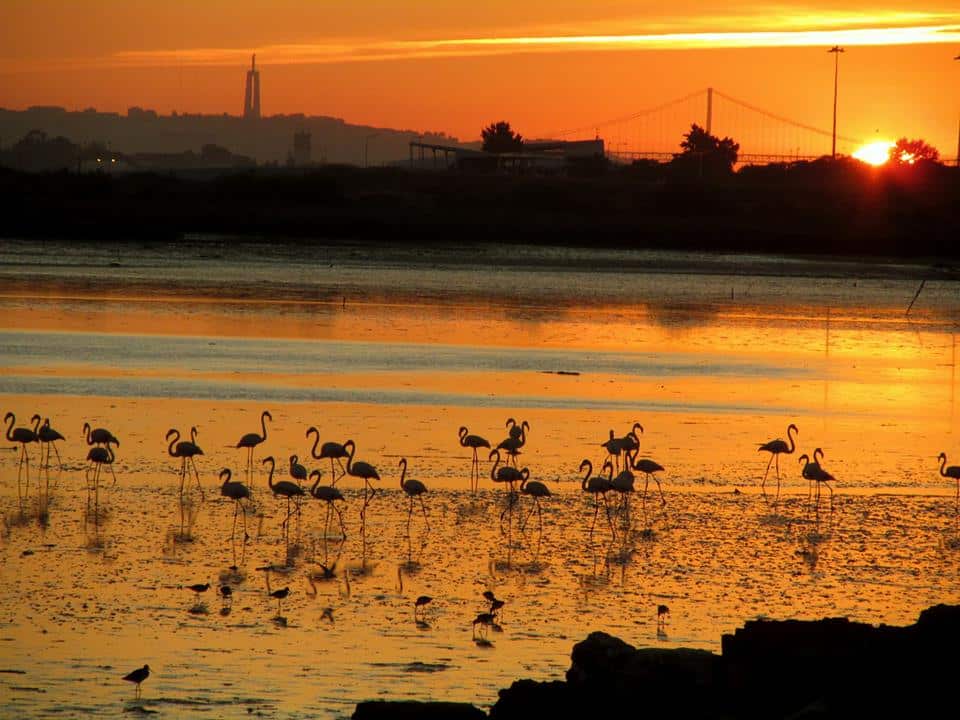 Former Lisbon mayor Carmona Rodrigues is ready to present a new solution to the never-ending problem of where to site Lisbon’s second airport.

According to reports, the civil engineer with a background in national and local politics, believes Alverca would be imminently better suited to act as a complement to Humberto Delgado (formerly Portela) airport.

Early this year, PS Socialists ‘unveiled’ a 1.3 billion euro expansion deal for Montijo, with ANA airports authority – ostensibly paving the way to the country receiving up to 50 million tourists per year (click here).

But the logistical problems of implanting a busy passenger hub in a residential area with a marshland sanctuary for migratory birds alongside it have seen complaints from almost every quarter.

Last month association ZERO shot the latest environmental impact (EIA) study into the plan down, saying it (still) had serious errors and omissions.

An initial EIA was rejected for similar reasons last year, yet the government’s constant assertions up till now have been ‘there is no Plan B’.

Champing at the bit in frustration are carriers like Ryanair and TAP which have all said their plans to increase passenger schedules are hampered by the fact that Lisbon has no space to take them.

Thus Carmona Rodrigues’ suggestions may be seen as opportune.

According to an exclusive report in Jornal Económico today, they will be presented next week in Lisbon.

Involved in the drawing up of the new plan have been a number of specialists “including a former APA (Portuguese environment agency) president and a Portuguese specialist in the sector who claims Alverca could have the capacity to take 75 million passengers – leaving Humberto Delgado (Portela) to become relegated to the position of Lisbon’s secondary airport.

With all this very much ‘in the air’, APA’s current president Nuno Lacasta has still not decided on whether or not it his authority will accept the new EIA.

He stressed last month that the fact that the government has said ‘there is no Plan B’ will not put pressure on him to okay the plan (click here).

Nonetheless, pressure exists in that a decision, either way, has to come before the end of this month.