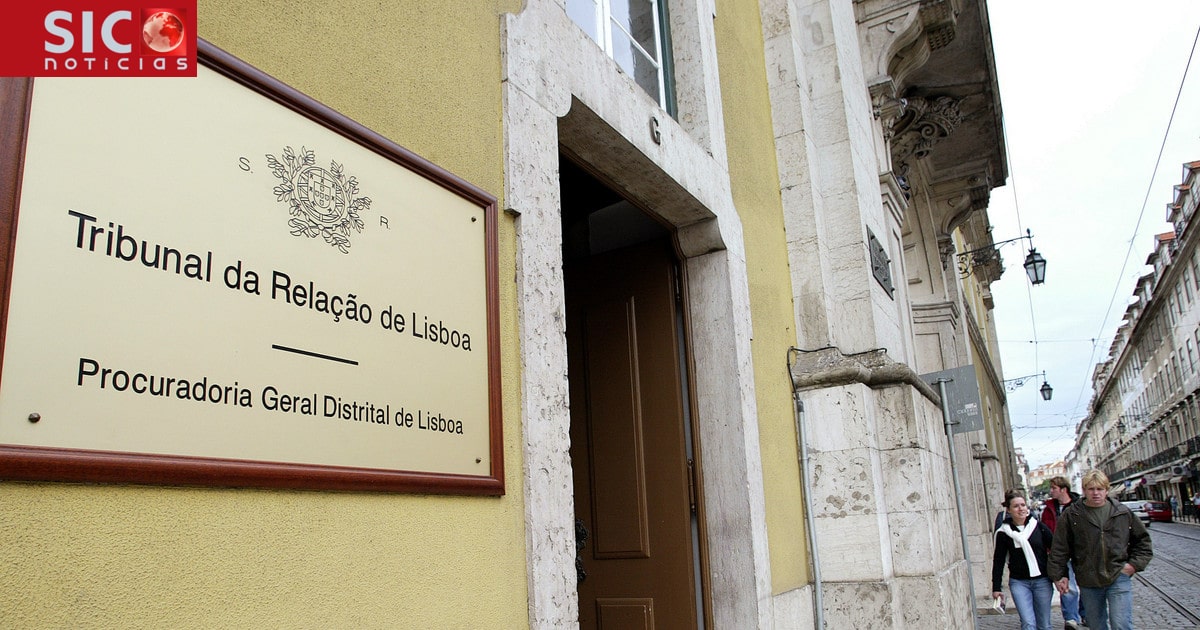 Former Lisbon Appeal Court judges Luís Vaz das Neves and Orlando Nascimento – both described as “suspected for the fraudulent distribution of cases pertaining to Operation Lex” – have been suspended by the Superior Council of Magistrature.

What this means, considering one of them (Luís Vaz de Neves) retired earlier this year in a media storm (click here) is that neither will be receive payments due from the State while the suspension remains in place.

Luís Vaz de Neves had already stepped down from the bench, following formal accusations for corruption and abuse of power lodged by the Public Ministry (click here).

Says Jornal de Notícias:“Right now Orlando Nascimento hasn’t been made an arguido (official suspect), nor has he been accused, but the criminal inquiry is still continuing”.

The paper’s report explains that Judge Nascimento has been suspended for 120 days (four months) “for the continued and very serious violation of his duties of impartiality and the pursuit of the public interest”.

According to Público – which broke the story – both men are intending to appeal.

Luís Vaz de Neves was president of Lisbon’s Court of Appeal for 11 years. He retired in 2016 at which point Orlando Nascimento took over. Judge Nascimento then “abandoned the job as a result of Operation Lex”, adds JN.