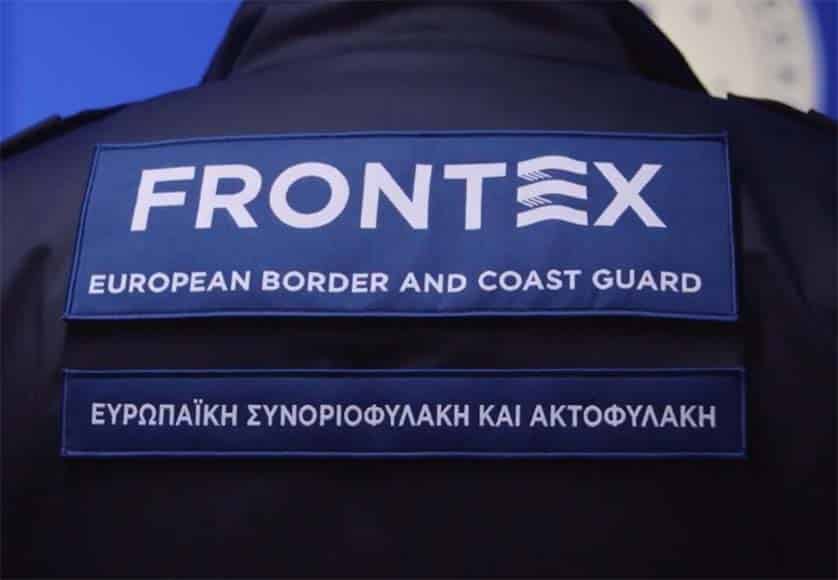 Former interior minister Eduardo Cabrita – a politician dogged by misfortune when he held office – is one of ‘around 80 candidates’ for the job of director of Frontex, the European Border and Coast Guard Agency. Sources have told Observador that “it will be very difficult” for Mr Cabrita to clinch the post, given cases on his watch, like the death of a Ukrainian job seeker at the hands of borders agency SEF – not to mention the criticism he received personally over this tragedy, as well as another where the car in which he was travelling at some considerable speed collided with a motorway maintenance worker, killing him outright.