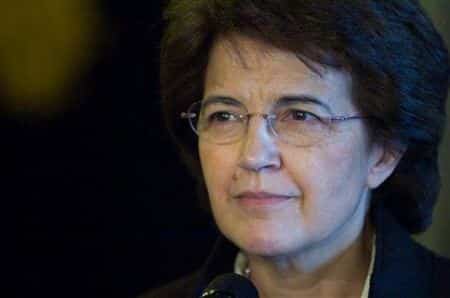 It is a case that has already taken over 10 years to reach any kind of conclusion and today sees former health minister Ana Jorge and 20 staff publicly hauled over the coals (again) for allegedly paying out €21 million incorrectly to the society that ran trouble-torn Hospital Amadora-Sintra.

According to the Public Ministry, Jorge and her work colleagues of the time should not go unpunished.

But considering we are dealing with issues that have long since passed under the bridge, it seems almost certain that they will – particularly as lawyers representing Jorge’s ARS health authority of the era say the case is nonsense and that all payments made were for services and treatments that can be proved to have taken place.

Jorge’s ARS lawyers remain convinced, writes Diário de Notícias, that Jorge and her staff will all be absolved of any wrongdoing… once judges finally get to a point where they decide to draw a solid line under the case.