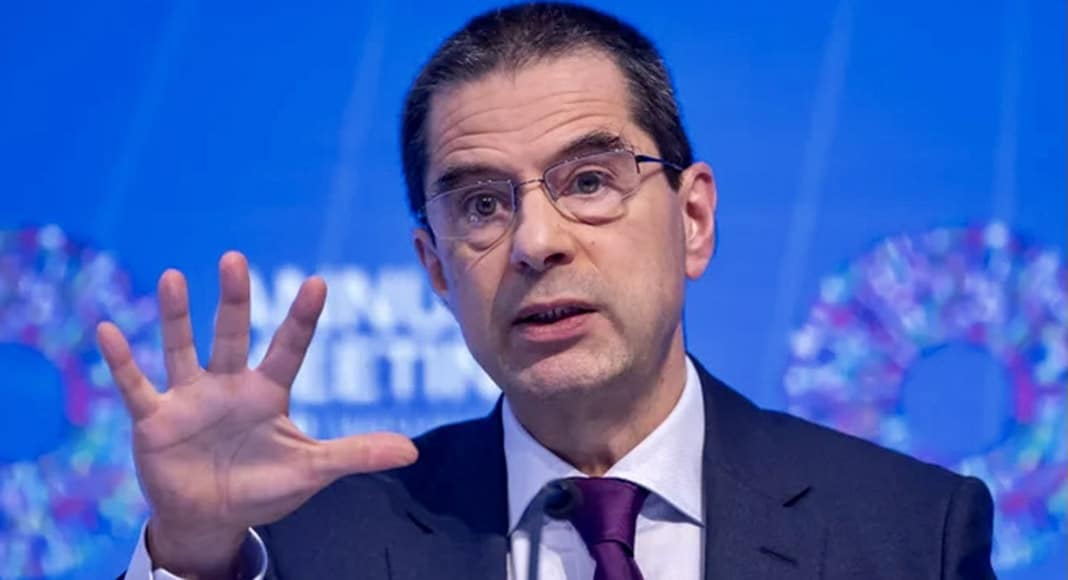 A former Portuguese finance minister who served in the government of Pedro Passos Coelho during the austerity years between 2011 and 2013 has argued for a progressive increase in taxes in Portugal and elsewhere in the EU.

Vítor Gaspar, who is currently the director of budgetary affairs at the International Monetary Fund (IMF), said recently that the gradual increase was required to offset the financial costs of the Covid-19 pandemic in a document co-signed by the IMF’s chief economist Gita Gopinath.

The IMF proposes a solidarity tax on “pandemic winners” and the wealthy. He says that high earners and very profitable companies should “pay up to bolster social cohesion”.

The temporary tax would help to reduce social inequalities that have been exacerbated by the economic and health crisis of 2020-2021.

The suggestion was published in the IMF’s twice-yearly fiscal monitor. It would also reassure those worst affected that the fight against Covid-19 is a collective endeavour within societies.

Vítor Gaspar told The Financial Times that a symbolic rise in taxation from those who have prospered over the past year would strengthen social cohesion, even if there was not a pressing need to repair the public finances.