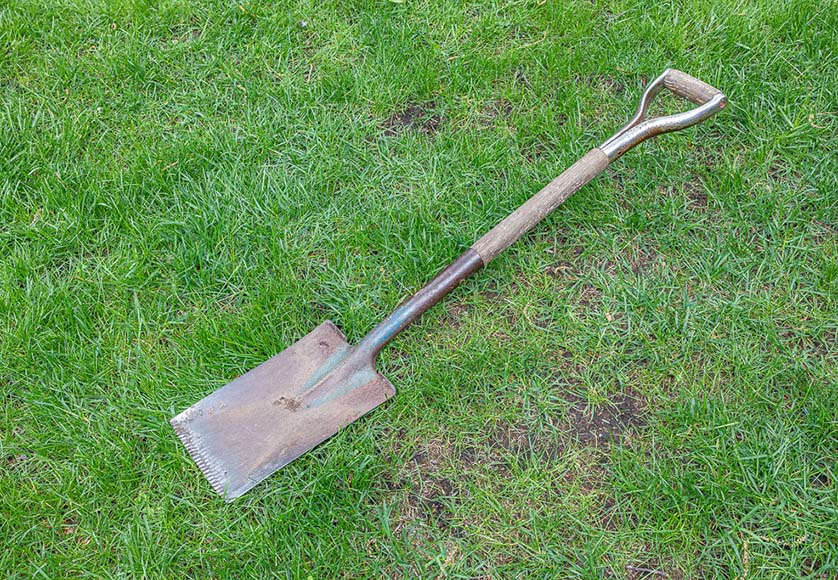 The dismal house arrest of former economy minister Manuel Pinho persists, with news that his request to be allowed a larger scope of mobility – in order to tend a vegetable patch outside the range of his electronic tag – has been denied. The reason given being that the national tagging system “does not provide complementary technology to equipment provided in the location”. Mr Pinho has been under house arrest for the last 10 months, due to failing to post €6 million bail over suspicions levelled against him in the so-called EDP corruption investigation which has been grinding on for the best part of a decade. He is suspected of corruption, fiscal fraud and money laundering. The case also involves disgraced BES banker Ricardo Salgado, and former EDP directors António Mexia and João Manso Neto.