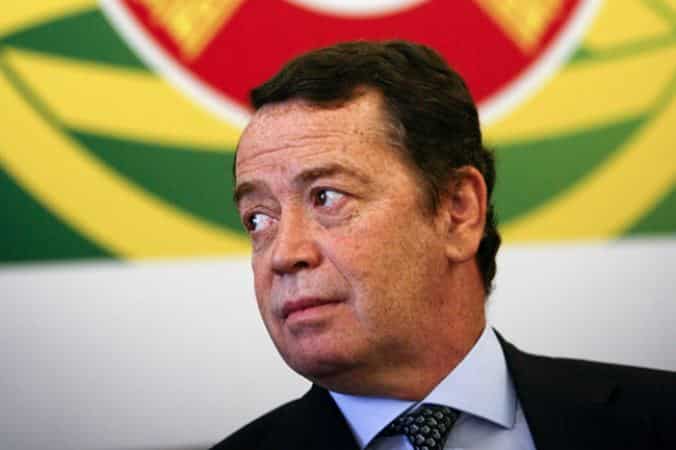 Following on from the rather shambolic presentation of yet another incidence of alleged institutional corruption, former minister for the economy Manuel Pinho has been formally cited as an ‘arguido’ (official suspect).

It is a news story that has been repeated over the nation’s media today with the customary rush of excitement that seems to herald every developing case of alleged corruption.

But according to Pinho’s lawyer, the whole thing has been blown out of proportion.

Despite spending around an hour with detectives at PJ headquarters in Lisbon this morning, his client was not asked “one single question”.

Indeed, Pinho is still in the dark over what crimes are ‘on the table’.

Dubbing “the whole spectacle”, “unacceptable”, lawyer Ricardo Sá Fernandes went so far as to tell reporters that he views the Public Ministry’s behaviour this far as “intolerable”.

“This is not the way to run an investigation”, he explained, insisting that Manuel Pinho is as keen as anyone could be to answer questions, but to be cited as an arguido without being aware of the suspicions against him is simply a “stain on investigation in Portugal”.

Sá Fernandes’ outrage was enunciated with Pinho at his side, telling reporters that he was not prepared to make any declarations himself.

Yet only three days before the former minister who served under Socialist prime minister José Sócrates’ released a lengthy opinion article in Público in which he appeared to be very clear of the issues likely to be facing him.

The opening paragraph stated: “I was not favoured by EDP, and I always took care never to involve myself professionally with the company. So that I am absolutely clear, EDP has also never paid for me or my family to take trips to large cities or stay in five-star hotels, nor has it given jobs to my children”.

Pinho then went into the nitty gritty of what he believes the EDP excessive rentals ‘scandal’ is all about, saying he is ready to answer any questions that may be put to him.

This complicated issue only hit media headlines last month, though it dates back to 2007.

According to Correio da Manhã, this could see the investigation run foul of judicial time bars before it gets started (click here).

In Pinho’s case, suspicions are thought to centre on EDP’s €3 million funding of a course in renewable energies at Columbia University where the former economy minister went on to lecture.