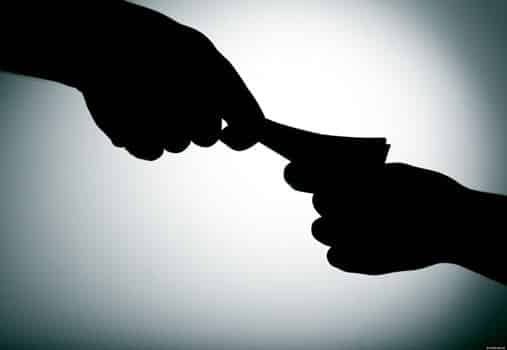 Former DCIAP prosecutor Orlando Figueira was today arrested by PJ police on suspicion that he “received bribes of up to a million euros” to ensure lawsuits involving on high-ranking figures in Angola were archived.

According to reports, Figueira is believed to have ordered the closure of as many as 10 cases – including that of former president of BES Angola, Álvaro Sobrinho – before leaving the central department of penal investigation in 2012.

Figueira moved on to BCP bank, writes Económico, and since then has joined law firm BAS.

But his role at BCP is also under suspicion. Diário de Notícias claims it was “another way” of ensuring that the former magistrate could receive money.