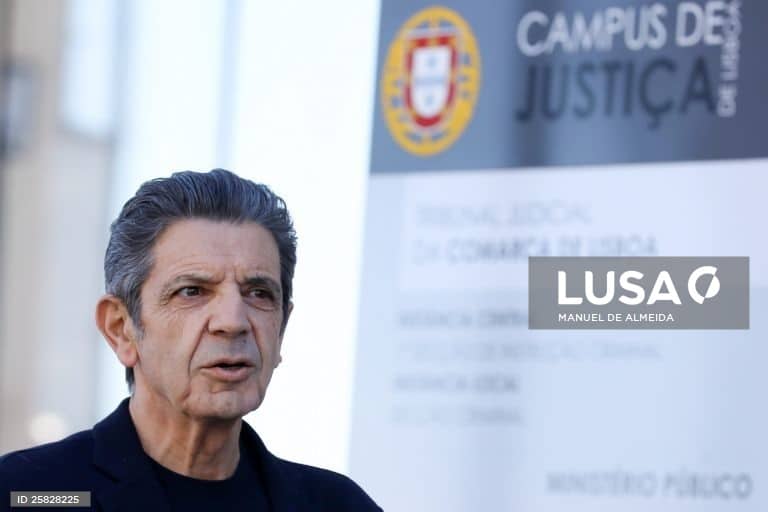 Manuel Maria Carrilho must pay €46,000 in compensation or go to jail

In a case that has taken up endless column inches over the last few years, former Culture Minister Manuel Maria Carrilho has been condemned to three years and nine months in jail for domestic violence against his former wife, one time gameshow hostess Bárbara Guimarães.

Lisbon Appeal Court judges have told him he can stay out of jail if he pays Ms Guimarães €40,000 by way of compensation for the injuries and damages she has been put through, as well as making a donation of €6,000 to APAV, the Portuguese association of Victim Support.

Lusa reports that the court has given the former Socialist minister a deadline of 60 days to pay these amounts. If he doesn’t, it’s a jail cell.

Under the crime of domestic violence, prison terms can range from two to five years in prison.

The judges however “rejected an appeal that contained a request for civil compensation formulated by Bárbara Guimarães regarding damages”, the news agency adds.

Their ruling reversed a lower court’s decision which had acquitted Manuel Maria Carrilho of the crime of domestic violence.

The text read: “There is no justification whatsoever for the actions” of the defendant Manuel Maria Carrilho”.

“It is necessary to demand from those who have greater public responsibilities that they adopt dignified, ethical and moral behaviour, which the defendant, a former minister, former ambassador, university professor and author of several published titles, did not comply with immediately by the means used to offend and slander his ex-wife, the mother of his children”.

The case therefore boils down to one of “high illicitness and serious guilt” … “along with high damage caused as a result of his conduct.”

Readers may remember Manuel Maria Carrilho’s name coming up in another shameful case involving a woman who claimed that as minister of Culture he had “robbed her” of the chances of a scholarship to continue her studies in cinematography.

The woman won her case, but she later lost on appeal – and after calling out judges and many other VIPs for being corrupt, she herself ended up jailed for three years for the crime of defamation.