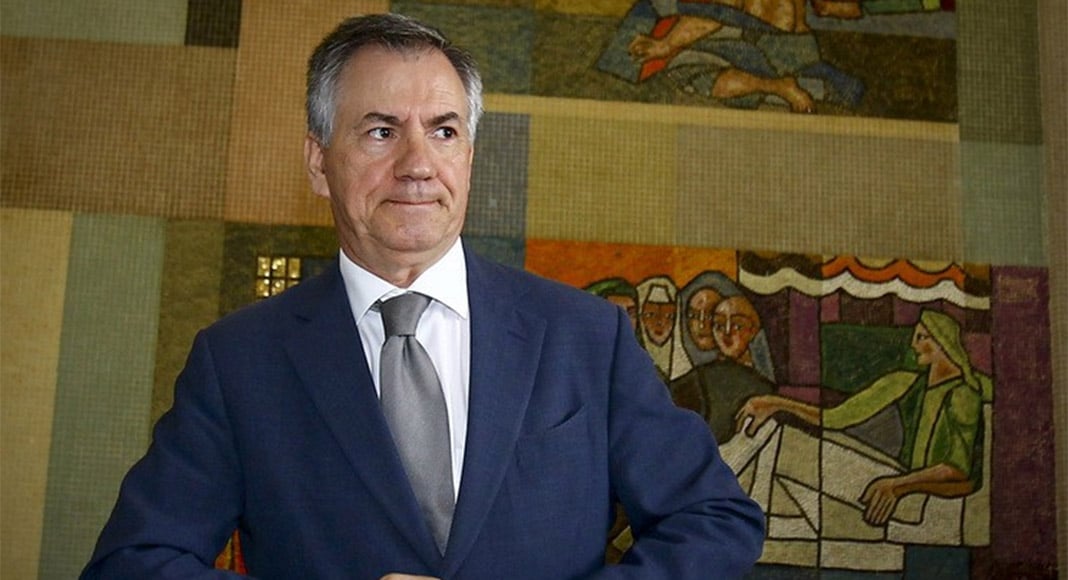 Armando Vara, the former Caixa Geral de Depósitos (CGD) banker jailed for “traffic of influence” as part of a case known as ‘Face Oculta’, has been released from prison this Monday after completing just over half of his five-year jail term.

The 67-year-old, who has also held several political titles from minister to secretary of state, was released early as part of Portugal’s exceptional pardon scheme which was implemented in response to the coronavirus pandemic.

The new rules allow prisoners who have two or fewer years left to go on their sentence, or who have completed half of their jail term, to be released. Vara was also released for not having committed any crime that was dubbed by Parliament to be “unforgivable”.

The former banker’s defence lawyer has described the decision as the “least unfair”.

“I am very happy, as it was about time that he was released,” Tiago Rodrigues Bastos told Lusa news agency.

“The sentence was not fair and, in any case, he had already done enough time,” he added.

But as Expresso newspaper points out, his freedom may be short-lived.

In July, he was sentenced to two years in jail for money laundering linked to Operação Marquês. The decision is not yet final due to the appeals lodged by Vara.
As Expresso says, “he could return to jail as soon as the appeals expire.”