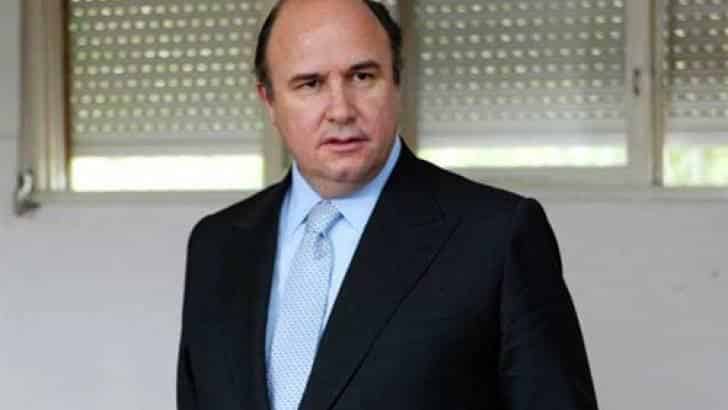 “How does he do it?” It’s the question being asked by columnists today as Portugal’s Ministry of Justice has to admit it has let former Benfica boss João Vale e Azevedo slip its grasp once again.

The accomplished fraudster who spent years evading jail while living a life of luxury in London’s Belgravia didn’t have to do any more than hire a private jet days before a 10-year-jail term for theft, money-laundering and fraud ran foul of all its avenues of appeal.

The plane that carried him from the butter-fingers of Portuguese law will have cost around €20,000, say reports.

Add to this the €8000-a-month rental he is now paying on a luxury apartment overlooking London’s Thames and one is forced to conclude that he may have been bending the truth slightly on claims that he was on the breadline and surviving on homegrown vegetables.

The extraordinary story of Vale e Azevedo has been running since 2001 and involves ‘losses’ to Benfica of as many as 26 million euros.

The 61-year-old has been extradited from the UK once before (in 2012), emerging from jail near his Sintra home after serving three years and seven months in the company of a number of other VIP inmates.

His flight from Portugal will require the launch of new extradition proceedings which may, just may, be “made doubly difficult” by the UK’s ‘exit’ from Europe in March.

At least this is the opinion of leader writer André Ventura in Correio da Manhã today.

It may be that strings will be pulled to hasten Vale e Azevedo’s return, but until then we have been privy to all kinds of panoramic interior shots of the ‘luxury’ eyrie of a man with the resilience of a superball.