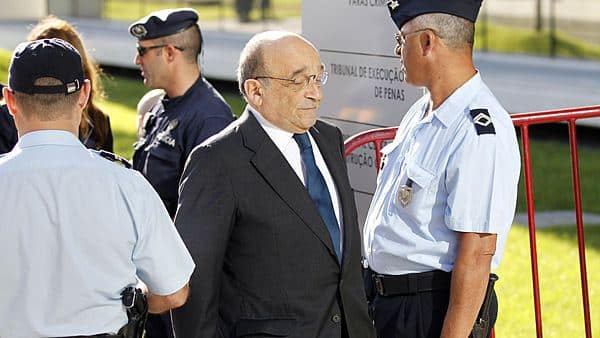 Despite the fact that he has already served two-thirds of his jail sentence for the sexual abuse of young boys at Casa Pia, former ambassador Jorge Ritto has been refused leave for conditional release. His behaviour as a prisoner is not in question, rather his refusal to admit blame, the Court for the execution of penalties has ruled. It is a refusal shared by former TV personality Carlos Cruz, who nonetheless was released from jail last summer, with one-third of his sentence still left to run (click here)