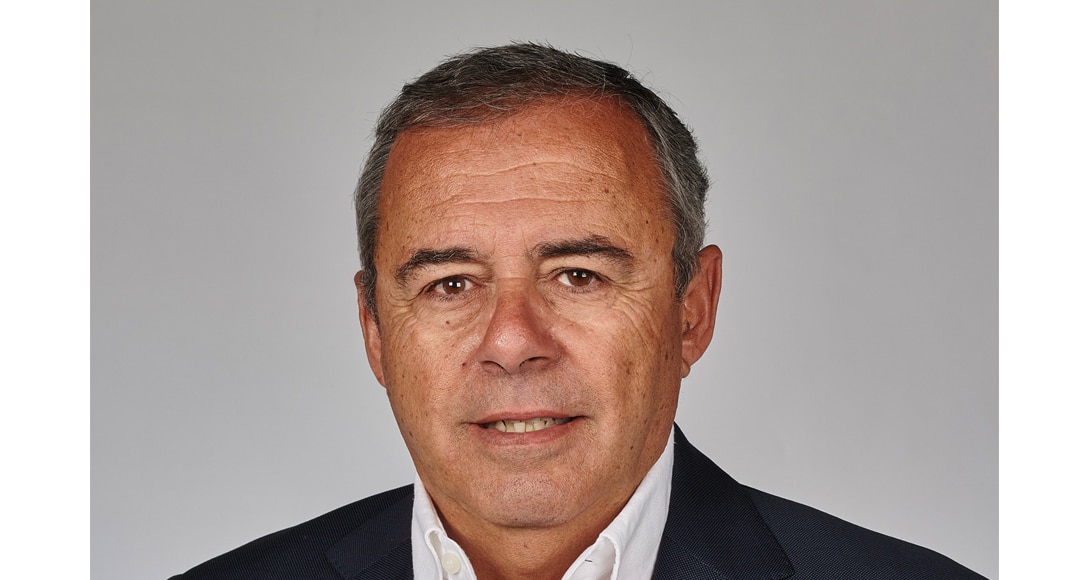 Hélder Martins, former president of the Algarve tourism board (RTA), has announced his bid for the presidency of the Algarve hoteliers association (AHETA), challenging long-time president Elidérico Viegas who has held the position for over two decades. The elections are scheduled for January 7, 2022.

Hélder Martins is currently the owner of a small rural hotel in Tavira named Quinta do Marco and was the region’s tourism chief between 2003 and 2007, having also held several other regional political positions. However, for the last eight years, he has been away from the public eye, managing his hotel.

“I have the conditions to lead AHETA. The hotel’s management is in the hands of my daughter,” Martins told Público newspaper, adding that his candidature is made up of nine people – five representatives from smaller units and four representatives from larger hotel groups.

However, current AHETA president and co-founder Elidérico Viegas seems unwilling to budge from the position he has held for 26 years.

“I have made my decision, but the electoral period has not started yet,” he told Público.

The paper adds that Viegas has been “one of the voices that has most criticised central power in the defence of the interests of entrepreneurs,” while Martins says he will be the “bridge” linking the region’s many hoteliers.