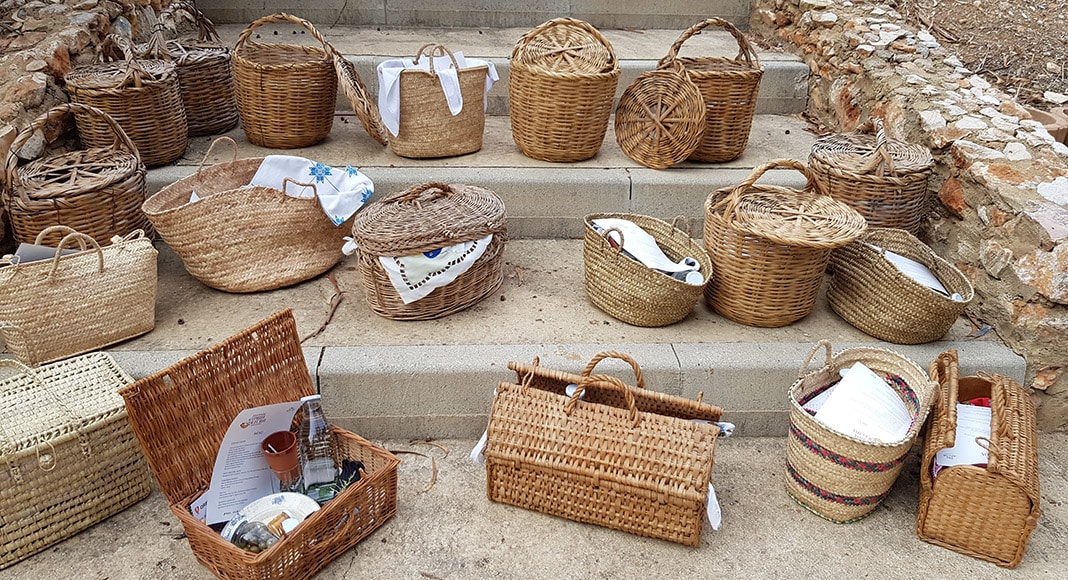 A series of picnics will be taking place this spring in the Algarve as part of the new ‘Forgotten Food’ festival, which aims to shine the spotlight on traditional products that are disappearing from our tables because they are “associated with poverty or have lost their agricultural value”.

The initiative will try to recreate the picnics that were held during the 20th century in the Algarve and which were important social events.

They start with a small walk to the picnic site where participants will enjoy a special meal made by a chef using local ingredients. An English translator will ensure non-Portuguese speakers can enjoy the experience just as much as locals.

Musical performances featuring the Algarve’s “symbolic instrument”, the accordion, will also be among the highlights of the picnics.

The first picnic of the season will be held at Penina in Benafim (Loulé) on March 28, followed by picnics in Santo Estevão (Tavira) on April 18 and in Cacela Velha (Vila Real de Santo António) on May 2.

The ‘Forgotten Food’ Festival – which is one of the headlining events of the region’s ‘365 Algarve’ cultural programme devised to improve the region’s cultural agenda outside of the summer season – will come to a close on May 16 with a massive party at Querença’s Casa da D. Glória.

More information can be found online on the event’s website.